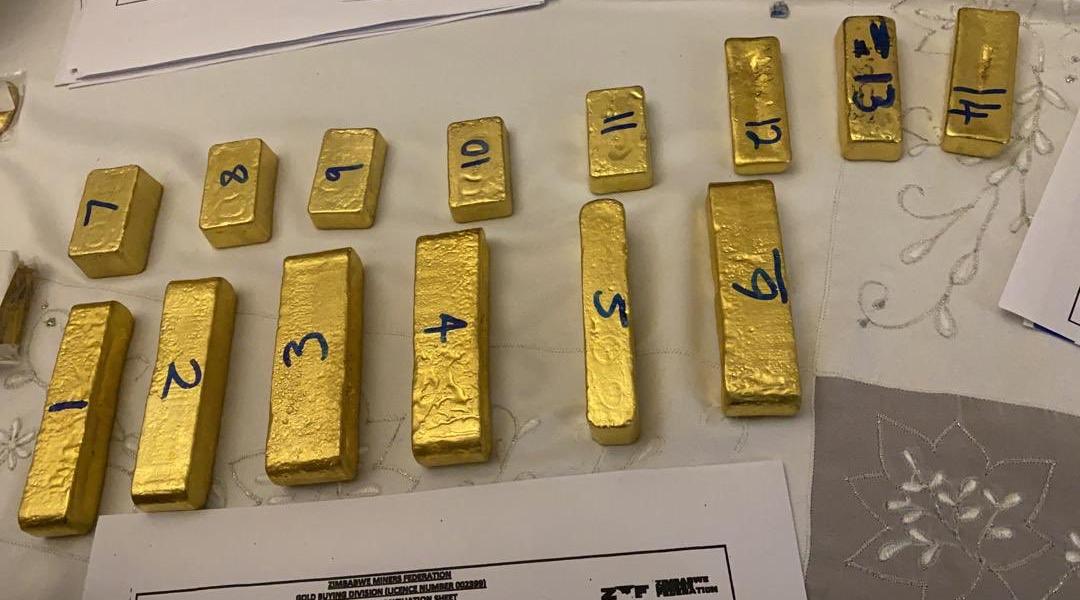 Sakupwanya, who created a social media buzz after his pictures holding large sums of money and gold bars went viral, said he delivered over 829 kgs of gold to Fidelity between November last year and today, and 29kgs this week alone. He said:

I have been a gold agent for Fidelity for a long time and I am one of their leading dealers.

Between November last year and today I have delivered over 829 kgs of gold to Fidelity. This week alone I delivered 29 kgs.

The challenge I am having is that the prices being offered by Fidelity are lower compared to those offered by illegal smugglers.

So, Fidelity should be reviewing its prices so that dealers like myself are not priced out.

Sakupwanya called upon authorities to investigate licenced gold dealers who are not delivering gold to Fidelity, with a view to cancelling their licences.

The mining sector contributes up to 70 per cent of the country’s forex earnings but gold worth over US$100 million is smuggled out of the country every month, Home Affairs Minister Kazembe Kazembe said recently.