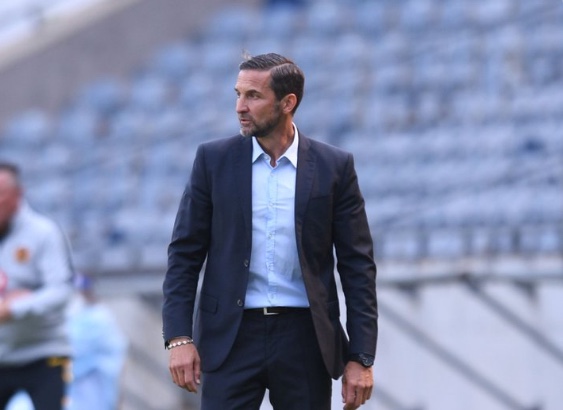 Orlando Pirates have confirmed the temporary departure of club coach Josef Zinnbauer for his native Germany.

Pirates granted the head coach leave to go home to Germany to be with his son who has been admitted to hospital. Pirates said in a statement:

Unfortunately, out of respect for Mr Zinnbauer and his family, we cannot divulge anything more except to say that his son is in hospital.

The coach has requested for his family’s privacy to be respected during this difficult time.

He will be back soon.

Zinnbauer leaves at the back of an emphatic win against Kaizer Chiefs. Pirates beat Chiefs 3-0 in the MTN 8 semi-final first leg.