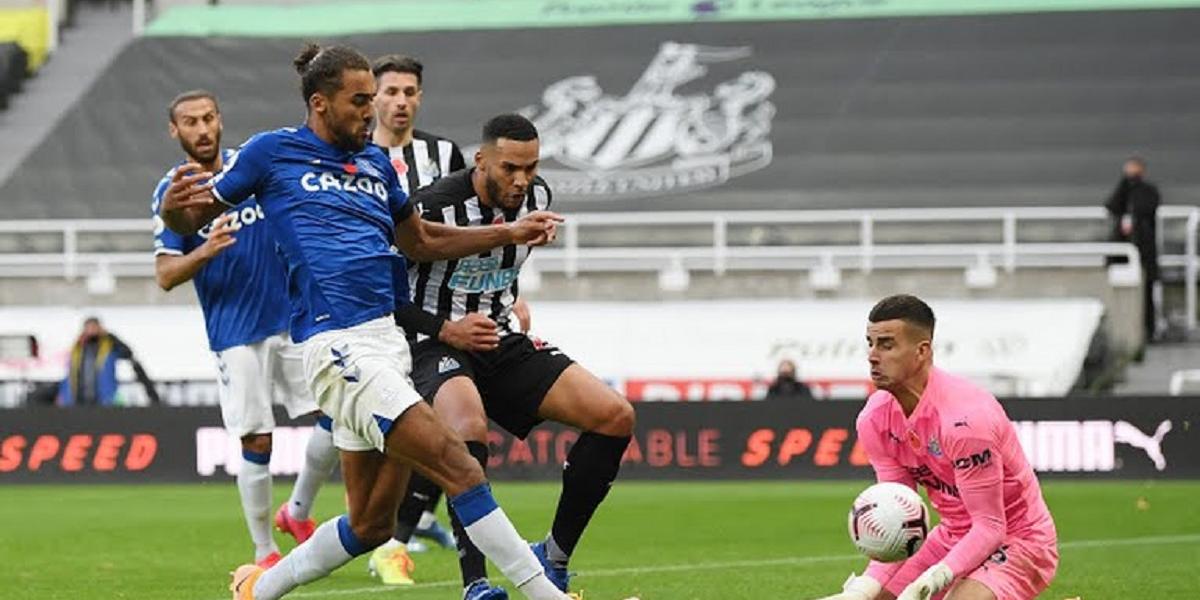 Everton lost 2-1 against Newcastle in an English Premier League (EPL) match played this Sunday to miss out on the chance to go back to the top of the Premier League table.

This is the Toffees’ second defeat this season after losing 2-0 to Southampton last Sunday.

Everton were without playmaker and former Real Madrid star James Rodriguez and Seamus Coleman who picked injuries recently while Richarlison and Lucas Digne were out on suspension.

The match that was played at St James’ Park ended 2-1 with Newcastle getting all the two goals from Callum Wilson scored while Dominic Calvert-Lewin’s stoppage-time strike was a consolation for the Toffees.

The result means that Liverpool remain on top.

Below are results of matches played since Friday.