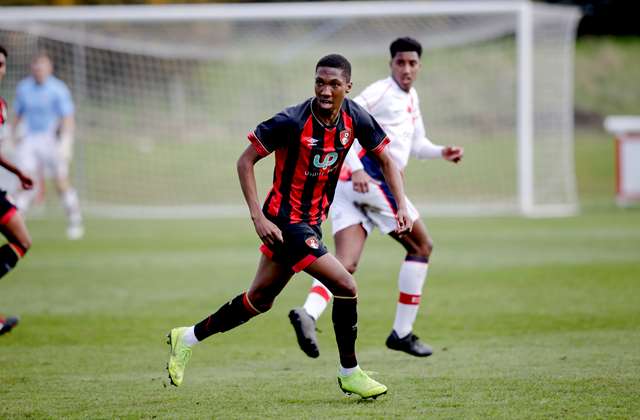 Warriors coach Zdravko Logarusic’s 24-men provisional squad for the crucial Africa Cup of Nations qualifiers against Algeria next month has been leaked to the media, with Bournemouth defender Jordan Zemura a surprise inclusion.

The 21-year-old has confirmed his availability though the squad remains subject to changes as some players are still facing travel restrictions from their respective bases.

Zemura was previously called up to the Warriors squad for the 2021 Afcon qualifiers against Zambia and Botswana last November but he could not travel due to passport issues.