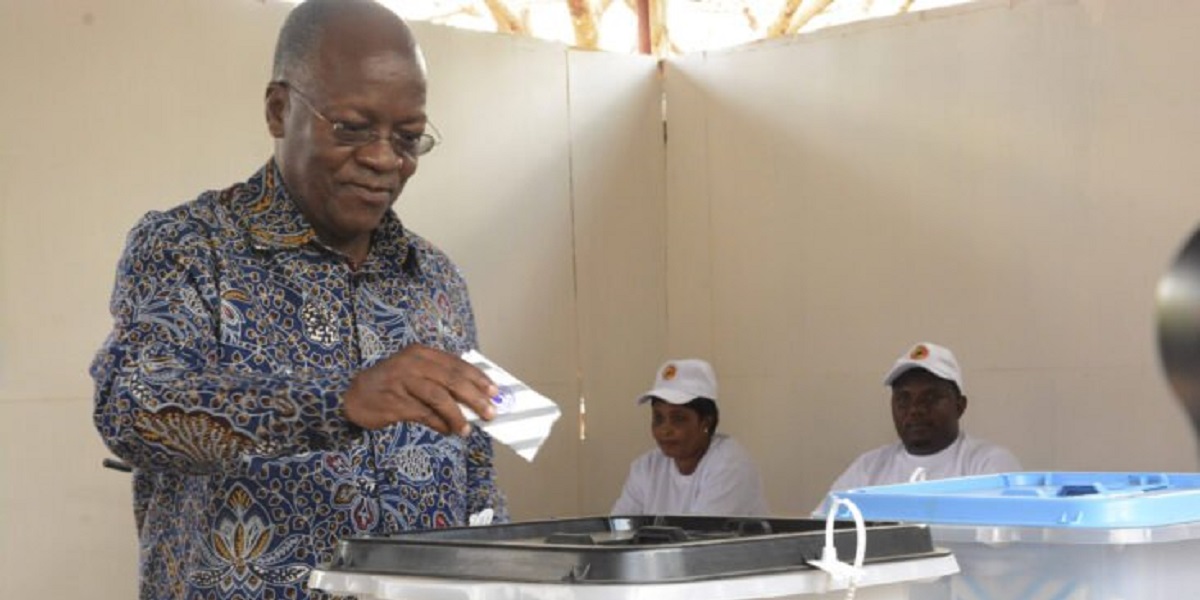 The United States Embassy in Tanzania has expressed concern over reports of election irregularities that were prevalent during the African country’s recent elections. We present the embassy’s statement in full below.

While Tanzanian voters were largely allowed to exercise their rights in elections yesterday that were mostly peaceful across the country, we note that opposition parties, civil society groups. and election observers have made credible allegations of significant election-related fraud and intimidation. These allegations include detentions of candidates and protesters. restrictions on representatives of political parties ability to access polling stations. repeat voting. prefilling of ballots. and widespread blocking of social media and other communication platforms. These irregularities and the overwhelming margins of victory raise serious doubts about the credibility of the results announced today. as well as concerns about the Government of Tanzania’s commitment to democratic values.

We urge Tanzanian authorities to work with all stakeholders to fully and immediately address these concerns in a transparent manner, in order to restore trust. heal divisions. and reinforce respect for the rule of law and good governance. We call on all parties to refrain from violence and incitetul rhetoric over the coming days and urge the authorities to respect the right of Tanzanians to peacefully protest and express themselves.