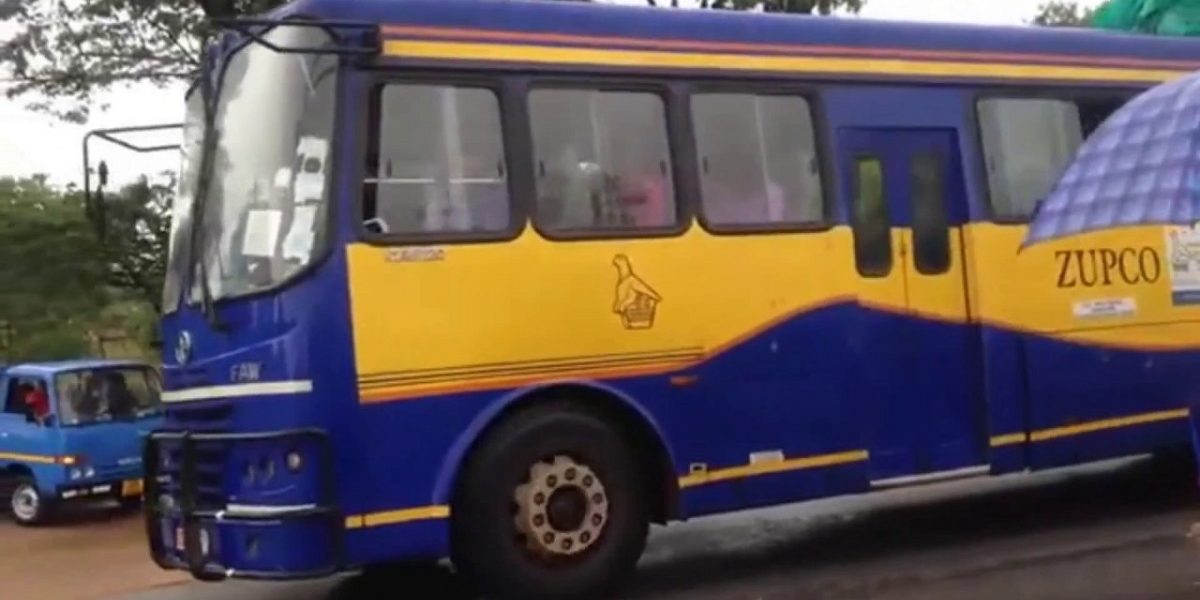 In an unfortunate incident that occurred in Bulawayo on Saturday, a ZUPCO bus crushed a vendor to death after he missed a step and fell while disembarking from the bus at Renkini Bus Terminus, The Sunday News reports.

The vendor Mbongeni Lunga was reportedly selling his wares in a Gutu bound ZUPCO bus at Renkini when he met his unfortunate end. The incident was confirmed by the family of the deceased who spoke to the publication and said:

We received a call from other vendors around 8am that Mbongeni had been hit by a bus as he was trying to jump out. Mbongeni was selling his foodstuffs in the Zupco bus going to Gutu/ Mupandawana. When the bus was about to leave the terminus, they were told to drop off and he with the other vendors jumped out of a moving bus.

Unfortunately, it is not clear whether he was pushed or not but he fell close to a give way sign post and the bus ran over and crushed him. Mbongeni was the breadwinner staying with his grandmother and sister who are mentally ill and on medication. Everything in this house was being taken care of by him.

ZRP said they are still investigating the accident. The accident came a few short weeks after a ZUPCO bus rammed into 8 cars and injured 10 people including a vendor whose legs had to be amputated after the accident.

One Comment on “ZUPCO Bus Crushes Vendor To Death In Bulawayo”