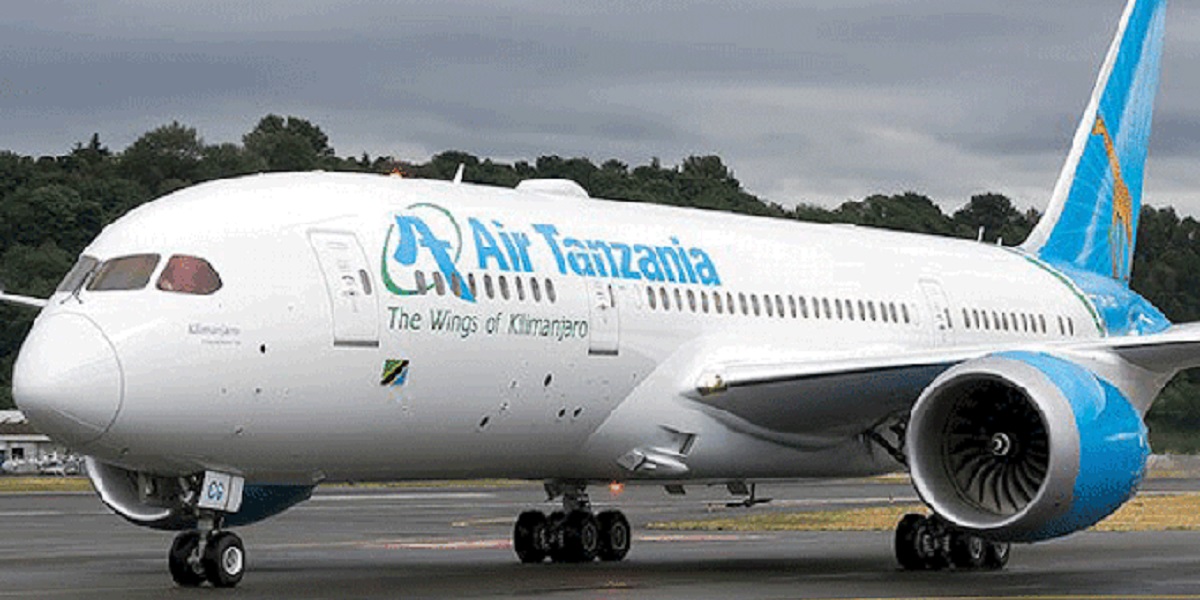 Tanzania Airways has resumed Harare – Dar-es-Salaam flights as Zimbabwe re-opened airports to international flights as the coronavirus curve seems to be flattening in the Southern African country.

The development was announced in the airline’s statement which indicated that the airline started flying this week. Air Tanzania Ms Katija Da-Silva said:

The flights resume today on October 27, 2020 and will be served initially twice weekly on Tuesdays and Fridays. Air Tanzania will operate the route via Lusaka, Zambia using a Dash8- Q400 aircraft.

We are thrilled to be resuming the Lusaka-Harare flights, this South bound route connects both Lusaka and Harare business people, tourists and academics to the port city of Dar-es-Salaam and beyond. As per the new normal, this flight will be operated under new health protocols.

With improved fleet, ATCL is confident to regain its position as a serious competitor in the air transport market.

The ongoing ATCL fleet and network expansion program includes serving domestic destinations Zanzibar, Kilimanjaro, Mwanza, Dodoma and Kigoma and more destinations in Africa and Asia and new destination in Europe and US.

The development is likely to ease travelling hustles and will also help in the resuscitation of the tourism sector which was hard hit by the coronavirus pandemic.