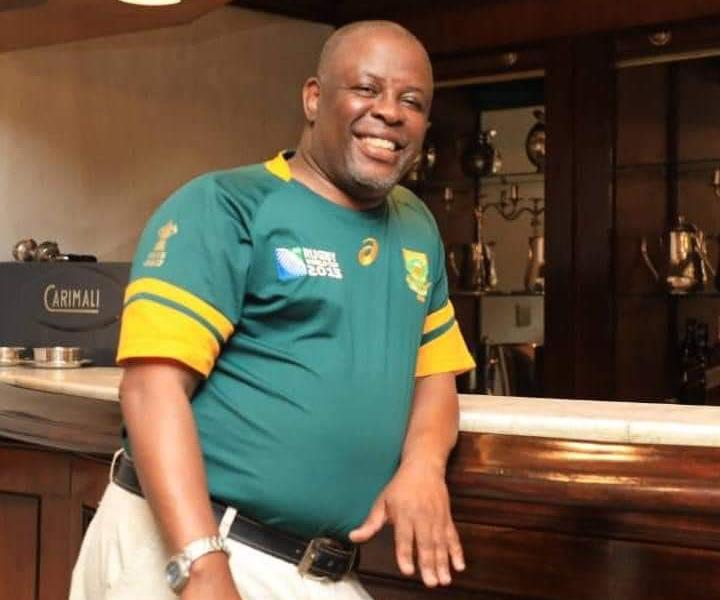 According to the Herald, Mukunguma is being sought by the anti-graft unit in connection with land scams.

The Harare Mayor said he will find out if it is true since he was not in the council meeting when he was contacted for comment:

I am coming from the Harare Agricultural Show and not aware of anything. Will find out from my officials

SACU could not comment on the report since the organization’s leader Tabani Vusa Mpofu was not answering his phone when he was contacted for comment.

SACU reportedly detained journalists who were covering the event according to MISA which said in a Tweet:

Three journalists from Open Parly, 263 Chat and The Herald have been detained following a raid on council chambers in Harare by the Special Anti-corruption Unit. It is unclear why the journalists were detained. MISA Zimbabwe has sent a lawyer to assist the distressed journalists.

The journalists identified themselves, but they were still detained for unspecified reasons. They are presently at Harare Central Police Station. A lawyer has been sent to assist them

SACU, which is headed by Tabani Vusa Mpofu who is alleged to be President Mnangagwa’s nephew compliments the efforts of the Zimbabwe Anti-Corruption Commission ZACC and ZRP.

It has however over the past few weeks arrested or probed people in one way or the other affiliated to the opposition mostly particularly those employed in urban councils.