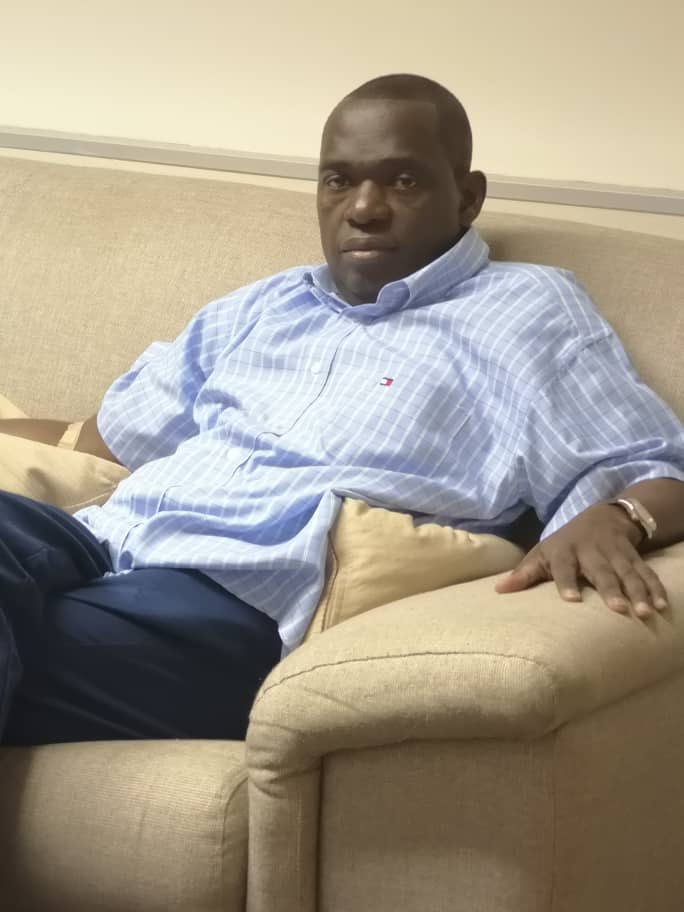 The Foreign Affairs and International Trade Minister SB Moyo has responded to the video circulating on social media which was taken during a British Parliament session that spoke about corruption and Zimbabwe’s captured judiciary and said the British seemed to have forgotten that Zimbabwe is an independent state. Responding to the Britons SB Moyo in a statement published from his office said:

We take note of the debate which took place in the British House of Lords on 27 October and, once again, express our surprise at the level of invasive interest in our internal affairs which persists in the hallowed halls of Westminster Palace.

It is more than 40 years ago that the Union Flag was lowered and yet, it seems, our friends in London still regard Zimbabwe as part of their extended family requiring constant supervision, correction and even punishment when, in their own assessment, we stray from the path they and others have chosen for us.

Naturally, we are disappointed at the overally negative tone and tenor of the debate and by the uninformed quality of much of the commentary or observation made by those who spoke.
The deliberate attempt to besmirch His Excellency the President, by way of innuendo, with the corruption and smuggling case involving Henrietta Rushwaya, is a new low, even for the noble Lords.

The Government representative in the House echoed London’s now well-known refrain simply dismissing our progress on reform as “inadequate” and dredging-up the usual, invariably unsubstantiated allegations of human-rights abuses and a failure to act on corruption.

i We note, as deeply unfortunate, the implied threat of more sanctions from the UK and the assurance given to the Lords that such measures are currently under active consideration in London.

Equally unfortunate is the clear acknowledgement by the British Government that it is actively engaging others – including the African Union, the European Union, the Commonwealth, the Southern African Development Community (SADC) and South Africa – with a view to further intensifying pressure upon Zimbabwe.

One would have thought that, by now, a lesson would have been learned. Zimbabwe is a sovereign state. We chart our own course based on our own national interests. We co-operate with our regional partners and indeed with all partners on the basis of mutual respect and understanding.

The openness of the New Dispensation, the sincere willingness to engage and re-engage with all who wish to engage with us is not an open invitation for interference or intrusion into our internal affairs.
Genuine friends and partners do not prescribe or dictate : they guide, advise and assist.

From Government’s perspective, the UK is a respected and important trade, development and investment partner. Notwithstanding our troubled history, the lingering legacy of British colonial rule and the occasional tension within the relationship today, Zimbabwe is determined to forge a productive, mutually-beneficial partnership with the UK. Our assumption, to date, is that that desire is fully reciprocated by the United Kingdom.

Just two weeks ago, we submitted the formal Instrument of Ratification of the Economic Partnership Agreement between Zimbabwe and the United Kingdom -which will allow for the continuity of preferential Zimbabwe-UK trade even after Brexit.

There are many other areas of cooperation and collaboration between Zimbabwe and the UK. These are the real building blocks of the relationship we seek to re-establish with our friends in London. 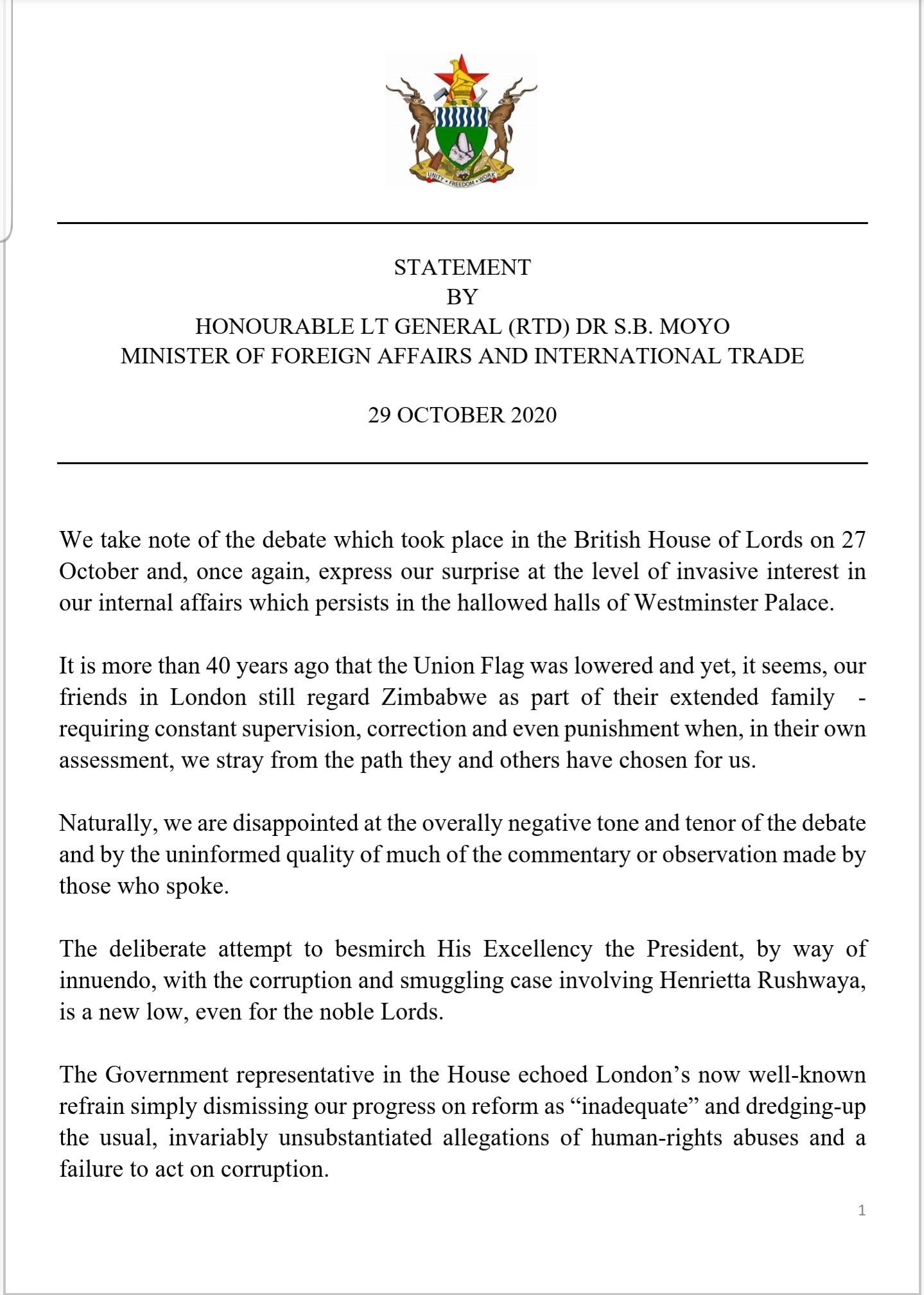 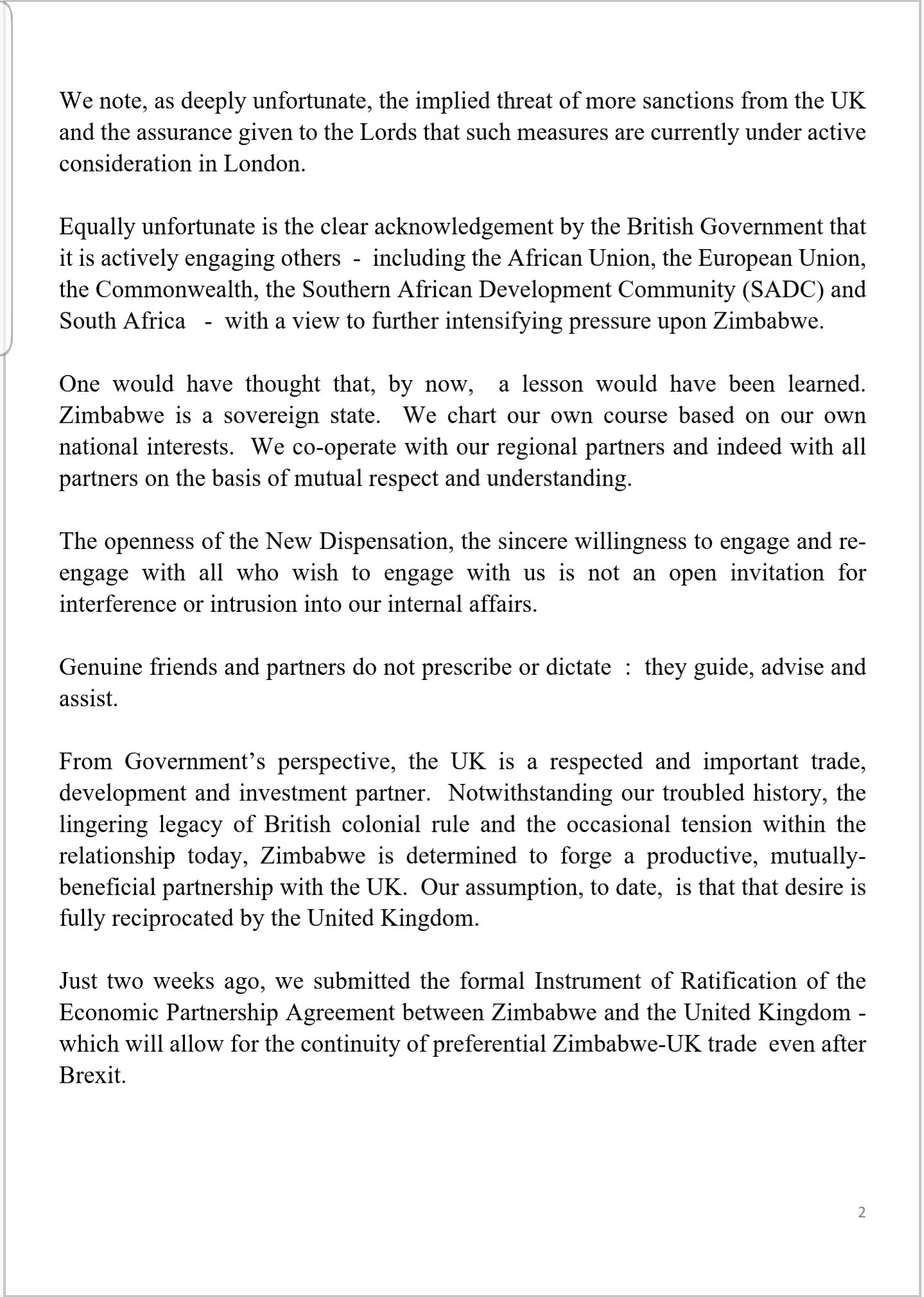 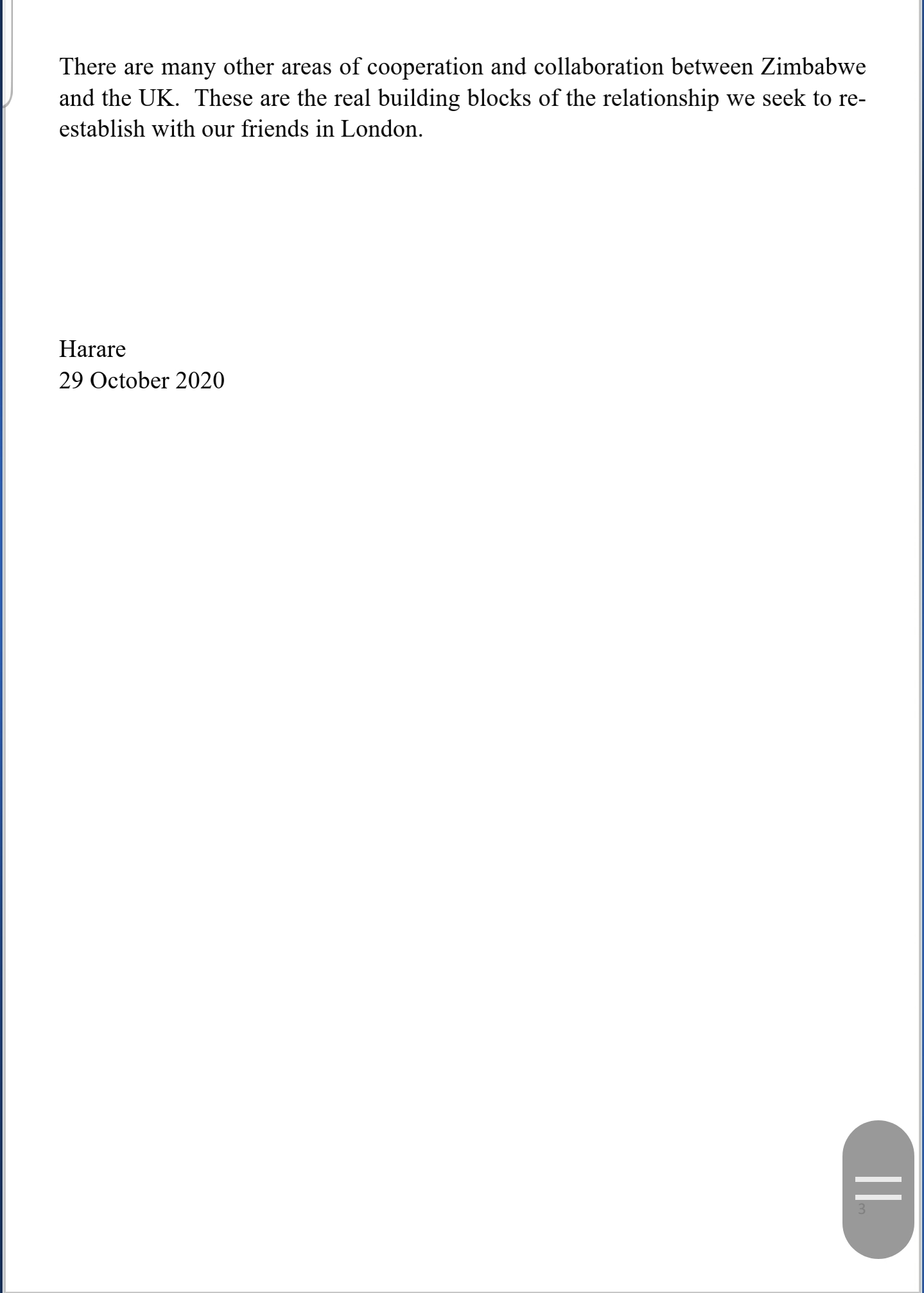 One Comment on “FULL TEXT: We Dont Need Your Constant Supervision Or Correction – SB Moyo Responds The UK’s “Invasive Interest In Our Internal Affairs””