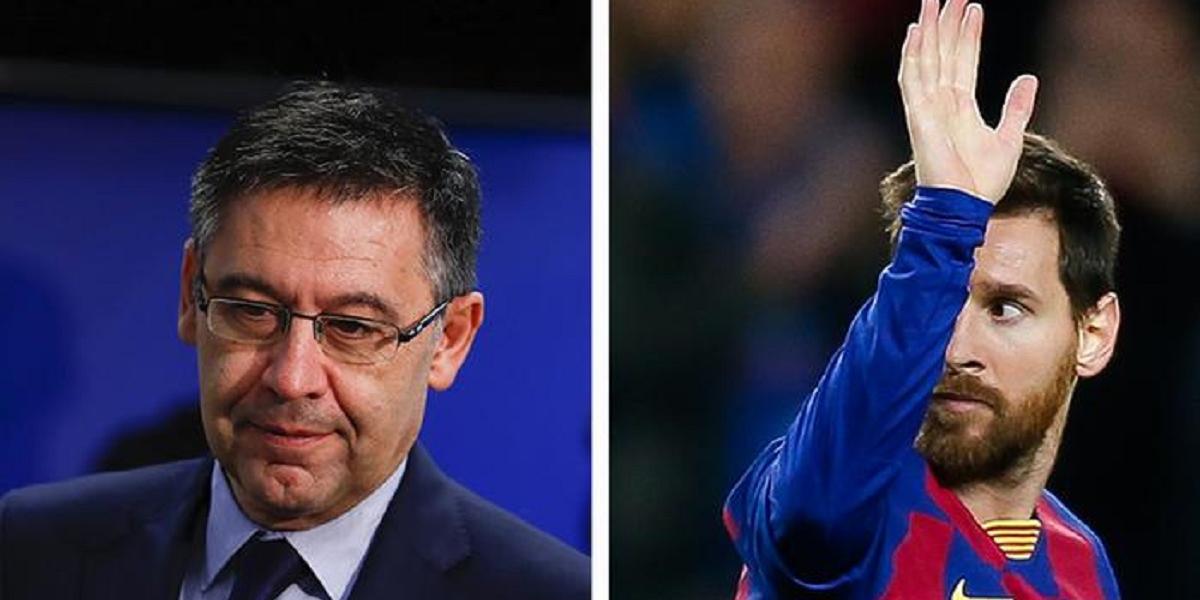 FC Barcelona’s president Josep Maria Bartomeu and his board have resigned amid accusations of failing to run one of the greatest football clubs in the world.

The club announced of Bartomeu and his entire board’s resignation on Tuesday. The resignation comes after a board meeting confirmed the vote of no confidence would go ahead no matter what.

The petition seeking his departure had already secured over 20 000 votes which meant the referendum to decide his fate was to be held.

Bartomeu has been Barca’s president since 2014 and has recently been heavily criticised over the club’s poor performances including a humiliating 8-2 defeat at the hands of Bayern Munich in the Champions League.

The club’s captain, Lionel Messi this year tried to leave the club citing Bartomeu and the board’s lack of a sustainable plan to strengthen the club.

The vote will no longer be needed now that Bartomeu and the entire board have quit, but an election will have to be held to decide on a new president.

A number of candidates including Victor Font, Joan Laporta and Jordi Farre have already made it clear they want to replace Bartomeu as Barcelona FC president.