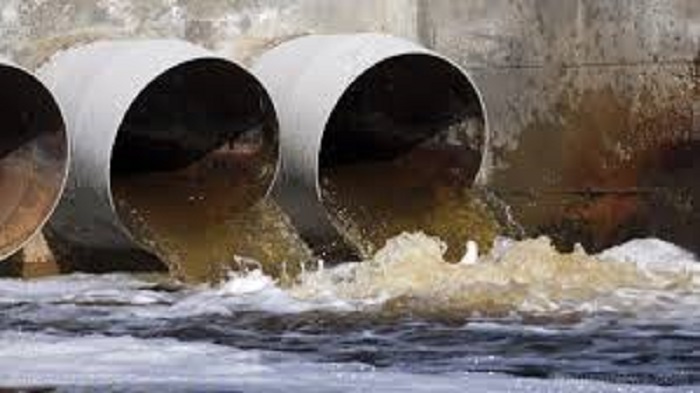 The residents of Mbundane which falls under the Umguza Rural District Council were reportedly banned from fetching water from Boreholes in Nketa 8 which is very close to Mbundane but falls under a different council.

A Mbundane resident spoke to the publication and said:

We are chased away when we go to fetch water at Nketa 8 boreholes. It is now two months since the problem started. We are being asked to pay US$2 to access borehole water in Nketa. The situation is very bad. We are boiling the sewage water for domestic use. We have no other option.

A Nketa resident shed light on the incident that led to the infamous ban and said:

The situation is very bad. Remember Mbundane has no water supply, so they are relying on the nearby communities for water. These people are Zimbabweans regardless of the boundaries. They have the right to water.

If you go to Mbundane now, they are fetching water from a river filled with sewage, but here in Nketa, we have plenty of boreholes which are underutilised during the day. This is a very bad practice among residents,

Some of the Mbundane residents who are coming to collect water at 5am with wheelbarrows are being accused of making noise with their wheelbarrows.

Mbundane is not connected to the Bulawayo Water system and the new suburb has no boreholes as yet.