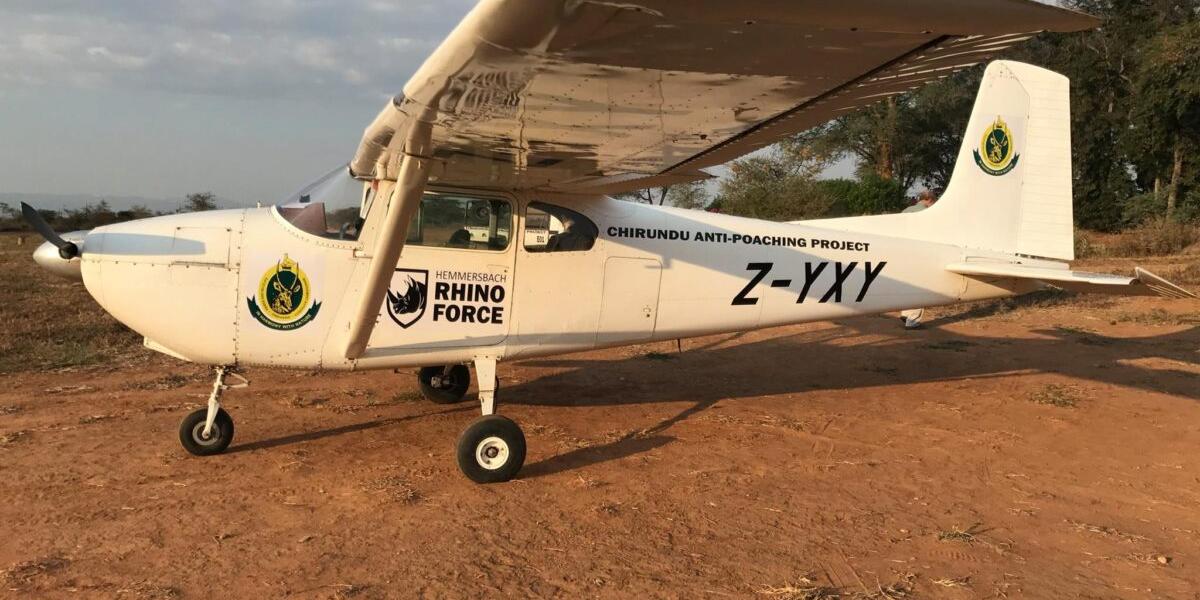 A 25-man search party has been combing up the Zambezi valley in search of a survivor of a plane crash in the area on Friday afternoon.

A four-seat Cessna 182 light aircraft, which had four people on board, crashed in Chewore Safari Area in Mbire with one dead and two critically injured.

The deceased was a South African researcher who was conducting a game survey with a compatriot and two Zimbabweans, including the pilot.

The search for the missing passenger is being jointly carried out by Zimbabwean and Zambian authorities using four planes and sniffer dogs.

Zimbabwe Parks and Wildlife Management Authority (ZimParks) spokesperson Tinashe Farawo on Monday confirmed the discovery of the wreckage. He said:

The plane was found crashed in Chewore, mid-Zambezi. It is not yet clear what caused the crash and investigations are still in progress.

Authorities recovered the body of a South African national while two people were found badly injured. They were in such a bad state they could not call for help.

We have engaged authorities in Zambia to help in the search for the fourth person who remains missing.

Reports suggest that the missing person survived the accident and left the scene of the plane crash to look for help.