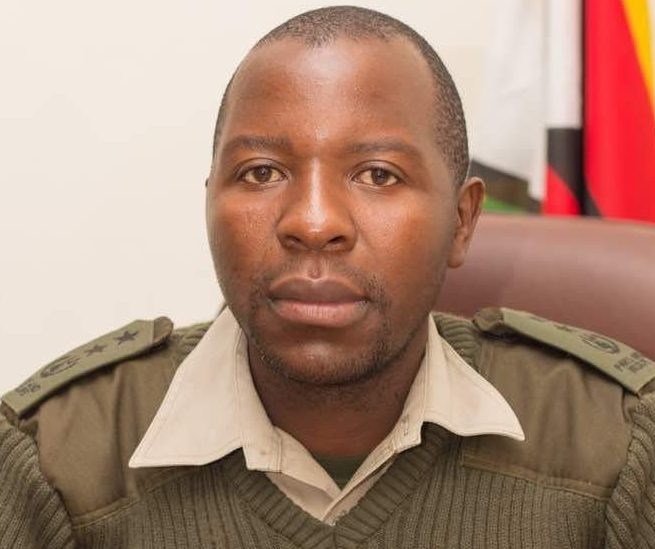 A light aircraft on a Zimbabwe Parks and Wildlife Management Authority (ZimParks) mission crashed in the Zambezi Valley on Friday, killing one of the four people on board.

The Cessna 182 with two South Africans and two Zimbabweans onboard was reported missing on Friday.

A search was launched in a mountainous and densely forested area between Chirundu and the Zambezi Valley and it was only on Sunday that another pilot spotted the wreckage.

Tinashe Farawo, the ZimParks spokesperson on Sunday told ZimLive that one person died on the spot, while two were injured.

A third, described as a spotter, is reported to have walked away from the wreckage to seek help – but has not been seen or heard from since. Said Farawo:

The two South Africans usually help us with our wildlife management, they are experts in the field.

On this particular mission, they were following animal trackers as part of a wildlife survey.