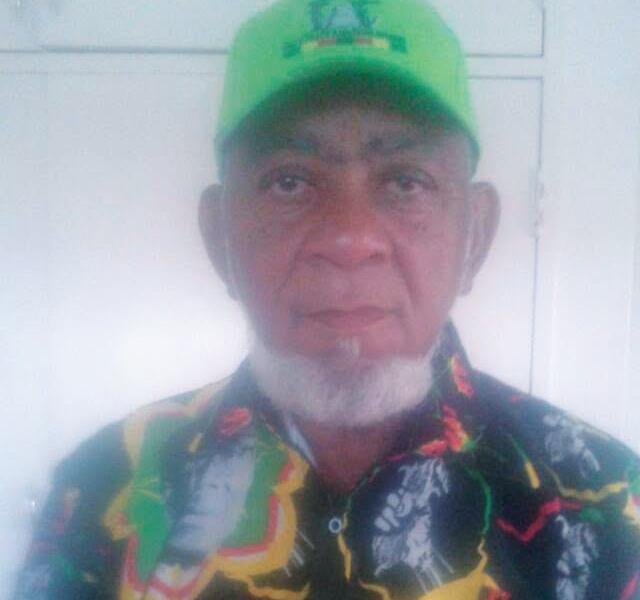 The Member of Parliament for Mwenezi East Joosbi Omar (ZANU PF) has died. He died on Sunday evening after suffering a heart attack. He was pronounced dead on arrival at Makurira Memorial Clinic in Masvingo.

Omar’s death was confirmed by the Minister of State for Masvingo Provincial Affairs and Devolution Ezra Chadzamira. He said:

It’s true we have received the sad news of the passing on of Cde Omar this evening around 6pm today (yesterday) after he suffered a heart attack and was pronounced dead on arrival at Makurira Memorial Clinic.

As Zanu PF and also Government we have lost a fighter and dedicated cadre committed to the socio-economic upliftment of the people of Masvingo in general, and Mwenezi in particular.

We have been robbed of a true son of the soil and a patriotic cadre who loved his country.