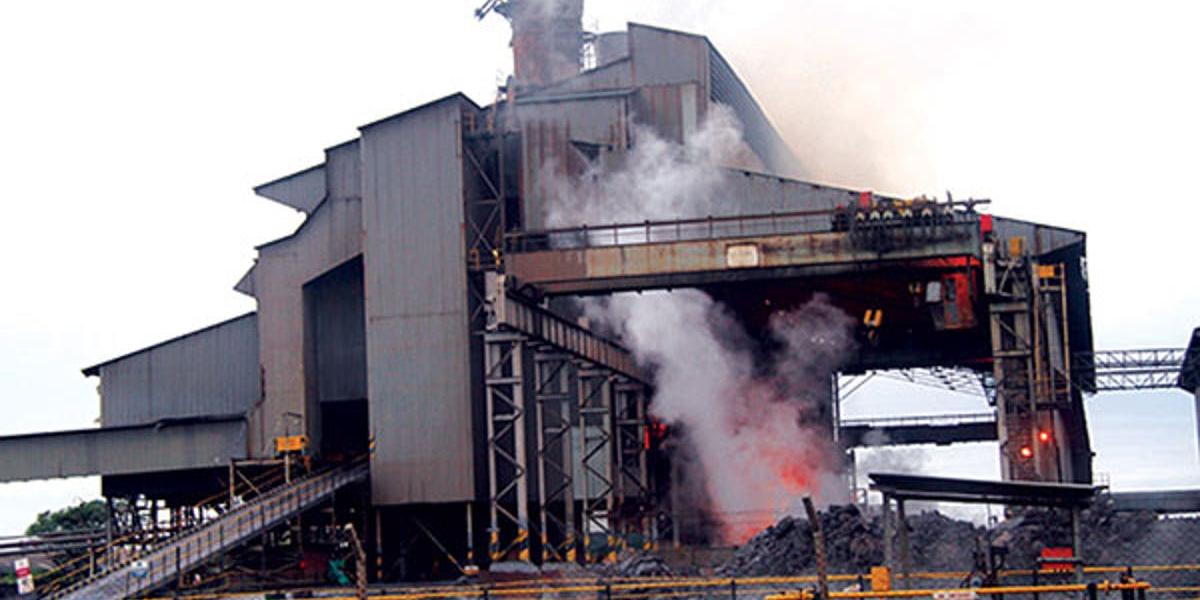 Several former Zimasco employees in Shurugwi town are now living in makeshift shelters or with relatives following their evictions from the company houses they have been occupying.

The former employees have been evicted for failing to pay the increased rentals for the mine houses.

The ferrochrome producer said the evicted families were failing to pay rentals and many of them were in arrears running into several months. Zimasco spokesperson Clara Sadomba said:

The affected former employees have left the company through retrenchment, retirement or resignation and are therefore treated like any other tenant renting our houses.

When seven former employees tried to resist eviction last month, they were arrested and spent one night at Shurugwi Police Station.

One of those arrested, Tinago Nguluve, said they resisted eviction because they felt that what the company had done was not procedural.

Meanwhile, Shurugwi Councillor, Freddy Ncube condemned the evictions saying Zimasco should have given the tenants some time to look for alternative accommodation.