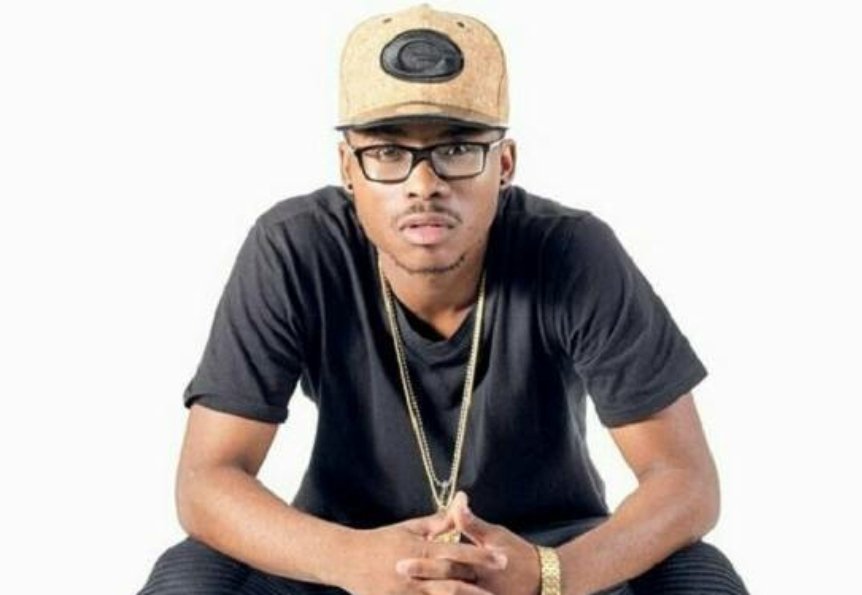 The Zimbabwe Republic Police (ZRP) is looking for the driver of a car which hit and killed rapper Mgcini Calvin Nhliziyo before fleeing the scene.

Cal_Vin (35), was killed in a hit and run accident a few meters away from his home in Luveve suburb in the wee hours of Sunday while coming from watching a televised English Premier League football match at Cricket sports club in Emakhandeni.

On October 25, 2020, and at around 0000 hours a fatal road traffic accident occurred along Ngulukhundwane road near house number 5499 Luveve 5, Bulawayo where one person was killed.

Circumstances around the matter are that the driver was driving due west along Ngulukhundwane road near house number 5499 Luveve 5, Bulawayo when he hit Nhliziyo who was crossing the same road due north. The driver did not stop after the accident.

The cause of the accident was due to failure to keep a proper lookout, charge of “Culpable Homicide” as defined in section 49 of the criminal law (codification and reform) act.