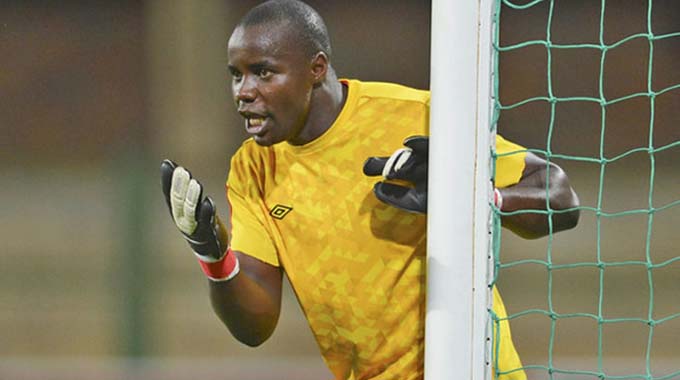 The 34-year-old told Manica Post from his base that he hopes playing regularly at TTM will earn him another dance with the Warriors. He said:

I have unfinished business with the Warriors. All I now need is more game time. I need to earn the respect and attention of those who select national team players.

I have no doubt that I will be playing more regularly here, unlike what was happening at SuperSport.

My stay at SuperSport did not yield the success I badly needed because of little game time.

I still have two or more seasons of active playing and I actually feel that I have more to offer at both club and national team levels because of the experience I have gained over the years.

The Sakubva-born goalkeeper struggled for game time at the Kaitano Tembo-coached ‘The Swanky Boys’ (playing just 12 times in two seasons) and having been made vice-captain at TTM, he is now looking forward to resuscitating his career.