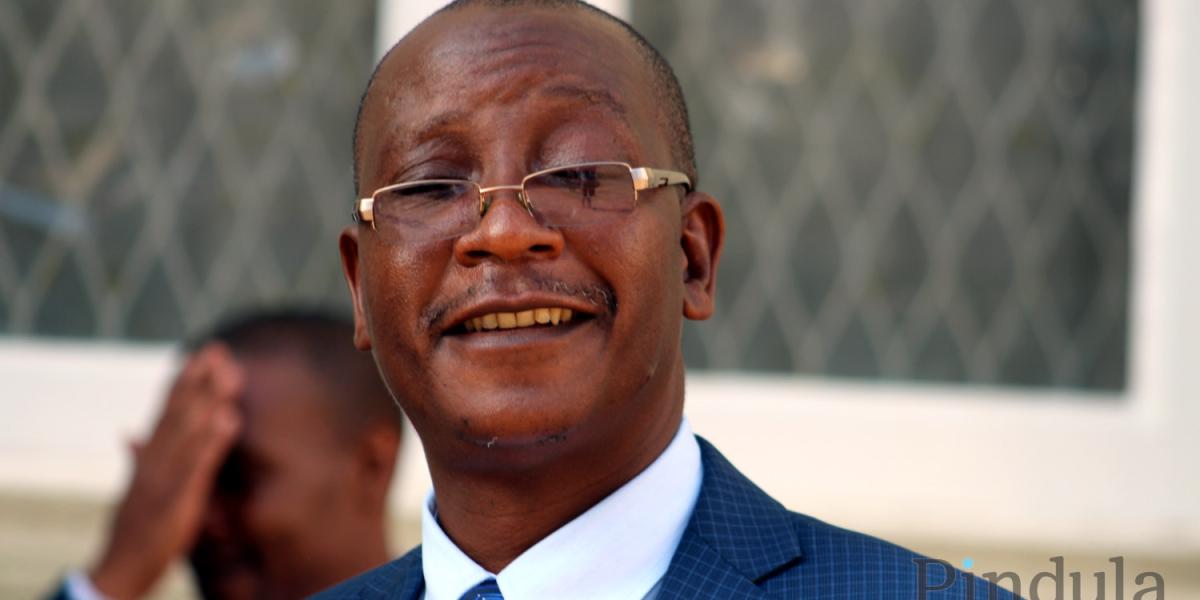 While in an interview with the Daily News Justice Minister Ziyambi Ziyambi made sensational claims that the much-disputed Patriotic Bill was a necessity and if no one was sabotaging Zimbabwe they should not panic.

When asked if the Patriotic Bill was meant to silence government critics, Ziyambi said:

We have never had an appetite to silence anyone. What we are saying is that most progressivecountries have within their criminal code or any other act laws that bar ordinary people to do the work that is reserved for the president.

The president is the one who is tasked with charting the foreign affairs of the country and to send people to represent him.

What we are saying is that we cannot have people going and demonise their country abroad to the extent that the majority of the people will suffer (when sanctions are imposed).

The proposed law is found in almost all other jurisdictions and I do not know why people are panicking, unless they are saboteurs. Those who are criticising this move are saboteurs.

During the same interview, Ziyambi also said the ruling party never offered Nelson Chamisa the position of the leader of the opposition in parliament and he said all reports to that effect were not confirmed.