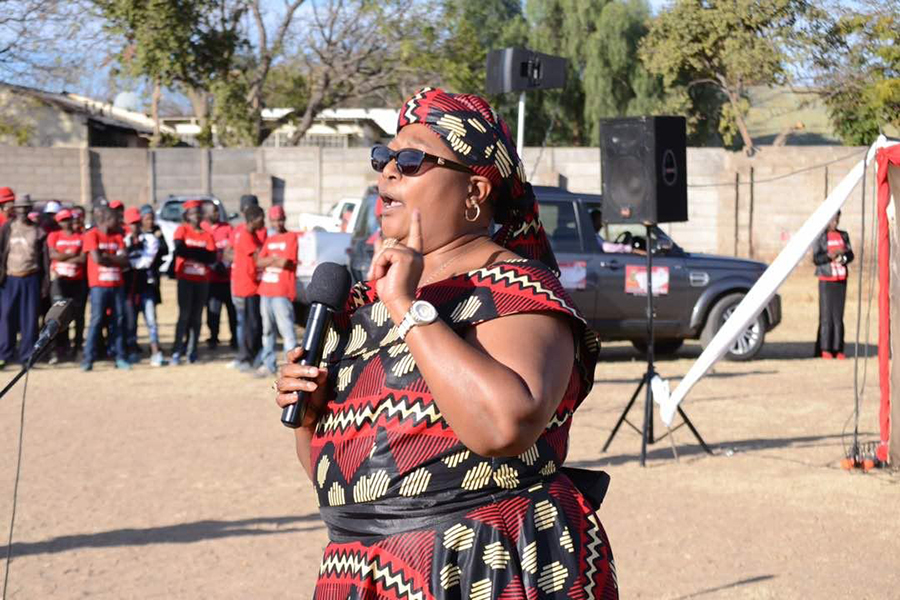 President Emmerson Mnangagwa last week formally recognised Khupe as the official leader of the opposition after she became a Member of Parliament under controversial circumstances.

I don’t have time for Khupe and Douglas Mwonzora (interim MDC-T secretary-general).

I know they are simply playing a script handed to them by Zanu PF, enforced by captured institutions.

They are going nowhere. In fact, they are history. People always settle political disputes.

Chamisa accused the government of attempting to distract the masses from the real causes of their sufferings through the anti-sanctions campaign. Said Chamisa:

Zimbabweans should take the day as an opportunity to imagine a better future without hunger, poverty, police brutality, abductions, and corruption.

It’s a collective task for every Zimbabwean to imagine a Zimbabwe without the vices of bad governance from the current government.

When he came to power on the back of a military coup in November 2017, Mnangagwa said sanctions should never be used as an excuse for failure but he has since changed his tune as the economic situation has continued to deteriorate.