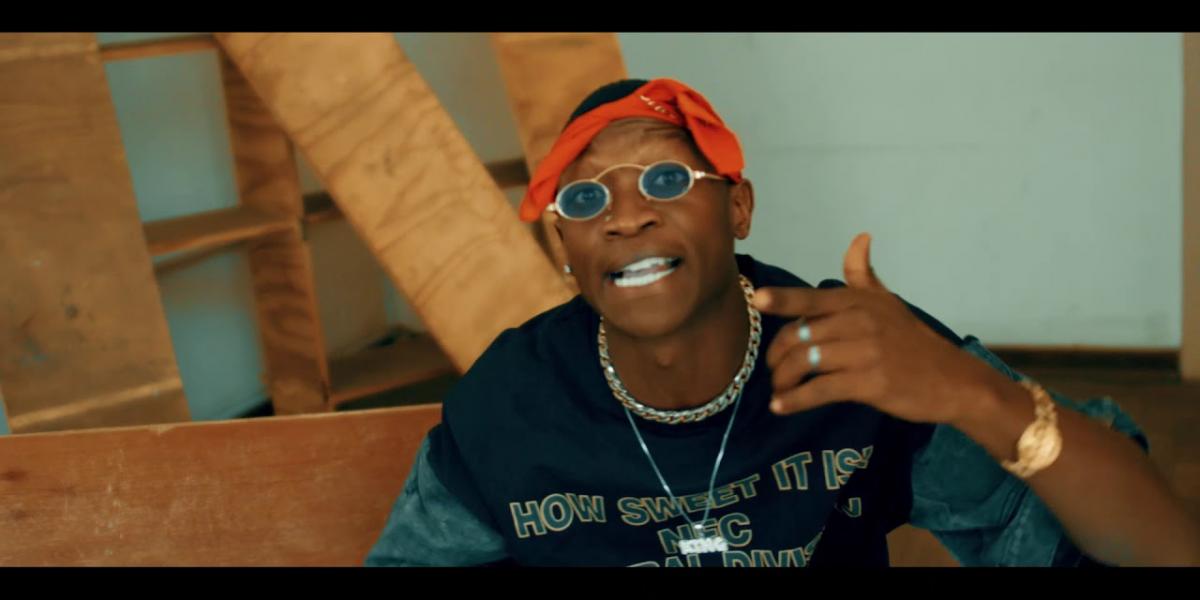 An upcoming artist by the name of M.O The Rapper(real name Alvin Munondo) succumbed to injuries sustained during a traffic accident on 5 October but his death only became known on 25 October after the music video for his song MO Mutema was published.

Here are 5 things you probably didn’t know about M.O The Rapper: