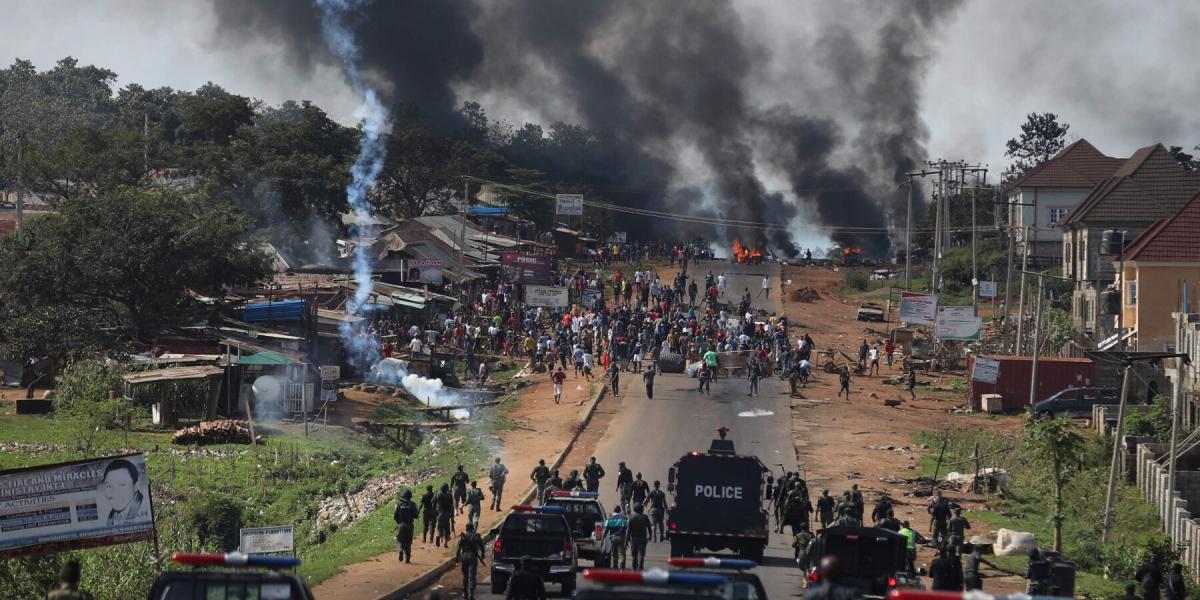 In a statement on Thursday, Odinga expressed deep sorrow over the deaths of scores of defenceless citizens who were gunned down in cold blood by the country’s soldiers and police since the protests commenced two weeks ago.

Odinga called on the African Union (AU) and the Nigerian government to investigate the atrocities and bring the perpetrators to book. The statement read:

The police brutality and abuses that have gone on in Nigeria for the last couple of days, leading to multiple deaths and injuries of unarmed civilians are extremely worrying and unacceptable.

There can be no excuse for that amount of brutality on unarmed civilians protesting misconduct on the part of the police.

I pass my sincere condolences to the bereaved families and wish a speedy recovery to the injured. The brutality meted out on protesting civilians is a sad reminder of how precarious and threatened Africa’s march towards democratization, respect for rights and freedoms and the rule of law remains. Yet it is clear that as a Continent, we won’t achieve much without strict adherence to these ideals.

As a Continent, we need to disembark from the politics of confrontation and violence and pursue restraint and engagement to resolve our differences.

It is particularly incumbent on those in authority to ensure they use their positions to protect the lives, rights and freedoms of citizens.

The opposite has been the case in Nigeria. I, therefore, wish to call upon the African Union and Nigerian authorities to investigate the violence and murders that have gone on and hold the perpetrators to account.