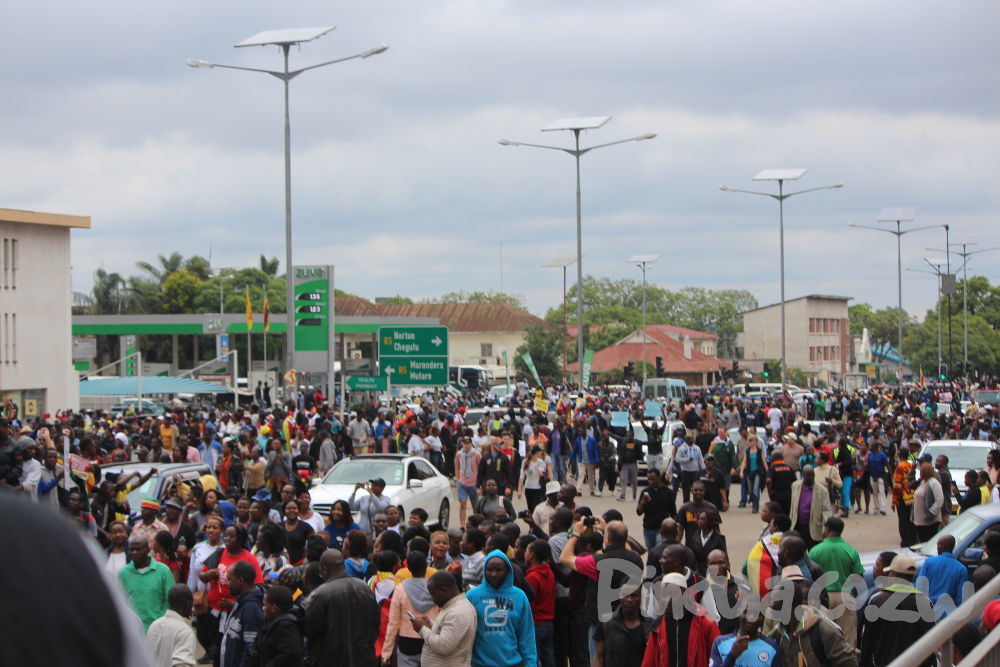 A leaked security document has shown that the State security establishment is reportedly planning to track and attack perceived opponents of President Emmerson Mnangagwa’s government.

The document reveals that those targeted are local and foreign-based journalists, ex-security officers, ex-Zanu PF and opposition politicians.

According to a NewsDay report, the document is based on the minutes of a Joint Operations Command (JOC) meeting held on 10 August this year.

It was compiled on August 20 and copied to directors of the Zimbabwe Military Intel Corps (MIC), Air Force of Zimbabwe Intelligent Corps, Police Intelligence and Zimbabwe Prisons and Correctional Services (ZCPS) Intel.

The document discloses the names of individuals who were under constant surveillance for allegedly working against and sabotaging the government.

Contacted for comment, national police spokesperson Assistant Commissioner Paul Nyathi told NewsDay that he was not aware of the document.

The minutes showed that the meeting resolved that all those who spread hate-speech and anti-government statements communicating violence by the government like ZimbabweanLivesMatter and ZanuPFMustGo hashtags should be tracked down and arrested.