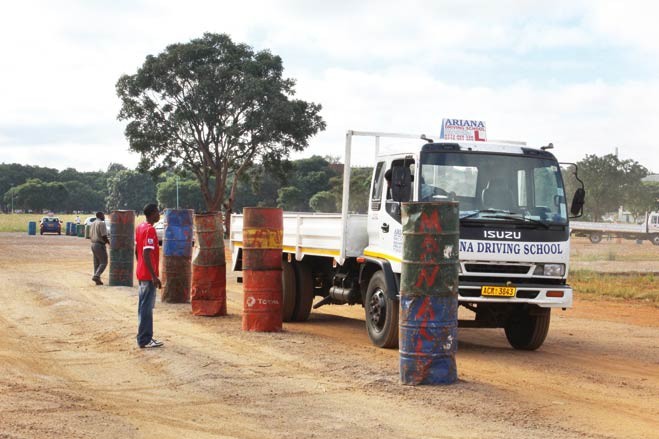 Home Affairs and Cultural Heritage Minister Kazembe Kazembe on Wednesday promised to deal with the issue of learner drivers whose provisional licences expired during the coronavirus-induced lockdown.

This comes after scores of learner drivers whose provisional licences expired when the country was under lockdown were this week turned away by the Vehicle Inspection Department (VID).

Meanwhile, Kazembe admitted that nobody had thought about the issue but his Ministry will now look into the issue urgently. He said:

I think it’s an issue that needs to be looked at. It’s a genuine concern. Nobody thought of it. I will attend to the issue as a whole as I’m sure a lot of people are affected.

Through Statutory Instrument 144 of 2020, the government extended by six months from March 30 the validity of certain documents including learner’s licences, defensive driving certificates and public service vehicle driver retests.

The Zimbabwean government imposed a hard lockdown at the end of March to curb the spread of the novel coronavirus and since June, restrictions have been gradually lifted allowing most economic and social activities to resume.