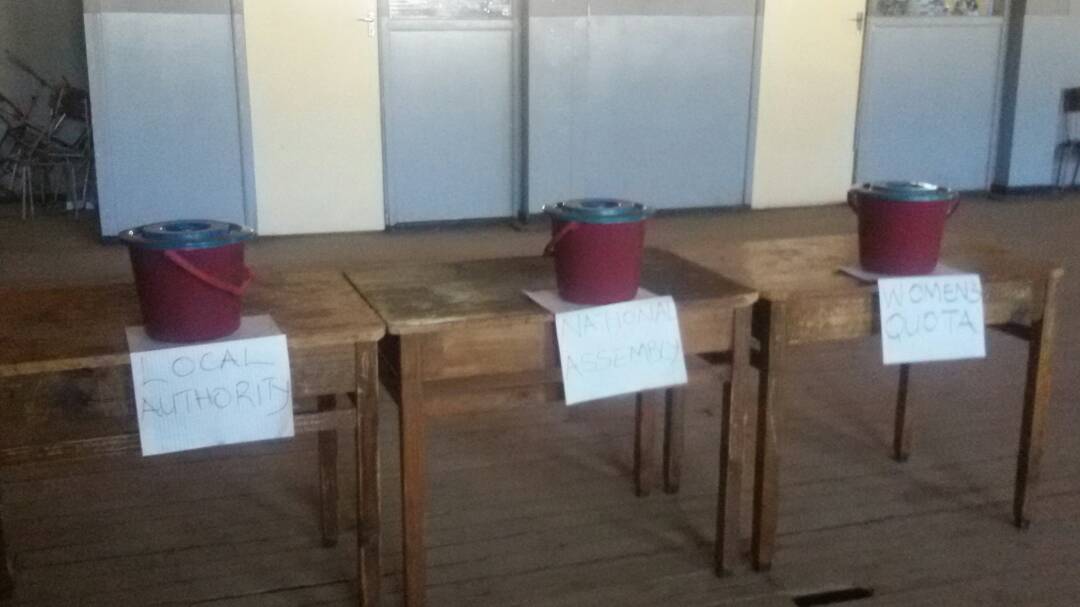 Divisions have continued to rock the opposition MDC Alliance (MDC-A) amid accusations that the Ian Makone-led national elections directorate is violating laid-down procedures in the holding of the party’s primary elections.

Some MDC-A officials have accused the elections directorate of approving unqualified candidates to contest the Highfield West primary election held last Sunday and have demanded the nullification of the results.

The women’s assembly secretary Kudzai Chitembwe wrote to Makone, challenging the candidatures of Maxwell Dutuma and Munyaradzi Munderi in the ward 26 primary election saying they did not meet the conditions set out in the party constitution and primary elections template. She wrote:

… we are therefore requesting the national elections directorate to review and rescind its decision to allow … Dutuma and … Munderi to participate in the forthcoming primary elections in Ward 26 as this is in violation of the party constitution and primary elections template.

Makone disregarded the petition and went ahead with the elections on Sunday which were won by Dutuma. This raised the ire of other candidates, including the MDC Alliance Harare provincial women’s assembly chairperson, Moud Chinyerere. Following the election, Chinyerere wrote to Makone:

This comes after MDC Alliance partners accused Nelson Chamisa and his close allies of ignoring the 2018 coalition agreement by allowing members from their group to take part in designated vacant seats, including the Kuwadzana constituency in Harare.