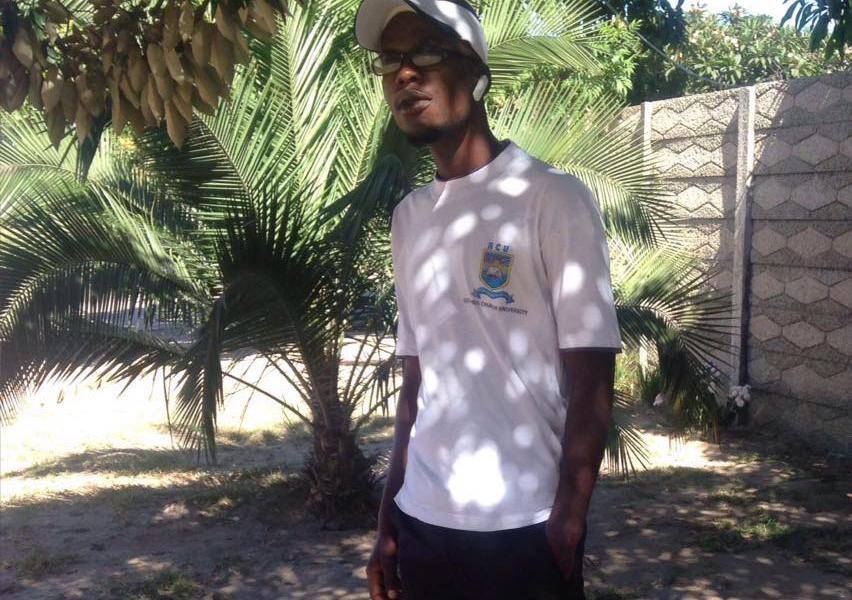 Admire Chisi has been arrested for posing as a medical doctor for six months [Pic Credit: ZimLive.com]

Admire Chisi, a 25-year-old Ruwa man who was on Tuesday arrested for practising medicine without qualifications, was able to convince his neighbours that he was a genuine doctor working at Parirenyatwa Hospital.

Chisi’s neighbour, Brian Chivona told The Herald that the whole neighbourhood was satisfied that the young man, who stays in Zimre Park with a friend and a sister, was a medical doctor as he went to Parirenyatwa Hospital daily.

This type of mischief is common to many professions in Zimbabwe. What needs to be done is to introduce an electronic tag system to identify each hospital staff member using identity tags.

Further, all doctors must be issued with practising certificates which can be produced upon demand by the general public.

Lastly, ordinary accountability systems like staff meetings, duty rosters and random spot checks of medical personnel against the database of the Health Professions Authority can be done to prevent a repeat of this act.

Another lawyer, Caleb Mucheche, accused the Parirenyatwa Group of Hospitals management of negligence and dereliction of duty and called for an overhaul of the HR and security departments. Said Mucheche:

Failure to detect such a bogus doctor for that long smacks of gross negligence or dereliction of duty by hospital management, human resources and security departments.

The bogus doctor committed a serious criminal offence by falsely posing as a doctor and endangering human lives at such a big and busy hospital especially now during coronavirus.

There is a need for an overhaul of management, human resources department and security departments at that hospital to prevent future incidents like this.

2 comments on “Bogus Parirenyatwa Doctor Convinced Neighbours He Was Genuine”