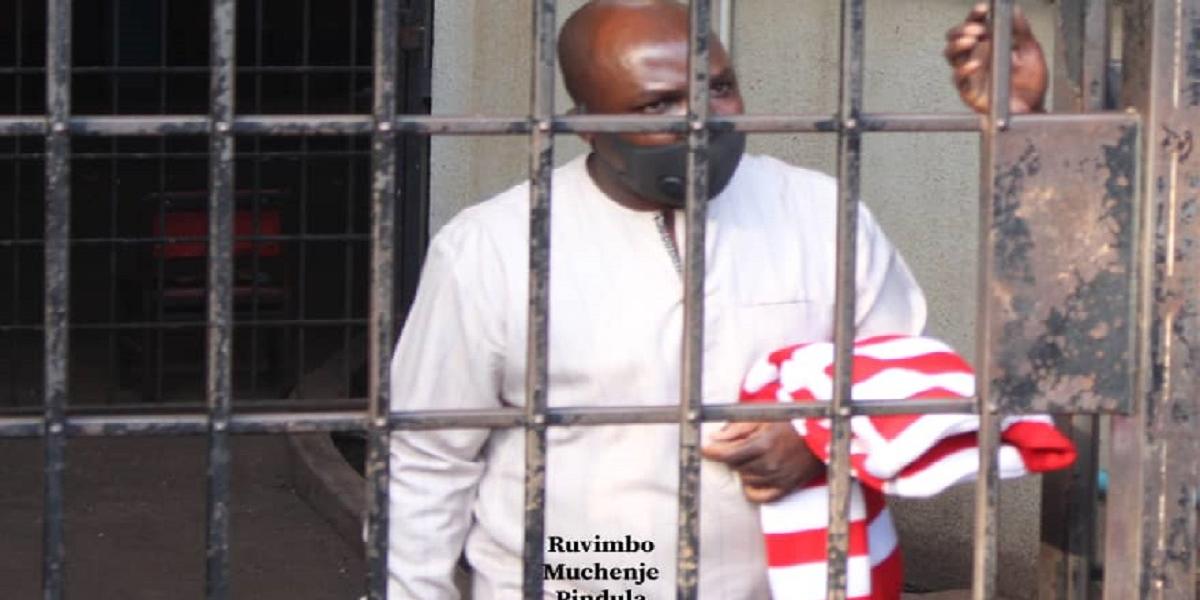 Tsenengamu who is accused of inciting public violence after urging the citizenry to particiate in foiled 31July anti-coruption protests was initially denied bail by Magistrate Nduna who said his security was not guaranteed outside prison.

The Magistrate based his argument on a report by Tsenengamu that unidentified people were following him and harassing his family.

The High Court judge found out that the magistrate erred in failing to grant my client bail. He said there was a clear misdirection because no evidence was given by the state to prove that he is a flight risk or to prove that his life was in danger.

Justice Foroma ordered Tsenengamu to surrender his passport with the clerk of court, to continue residing at his given address, not to interfere with state witnesses, and report twice a week at Waterfalls Police Station in Harare as part of his bail conditions.