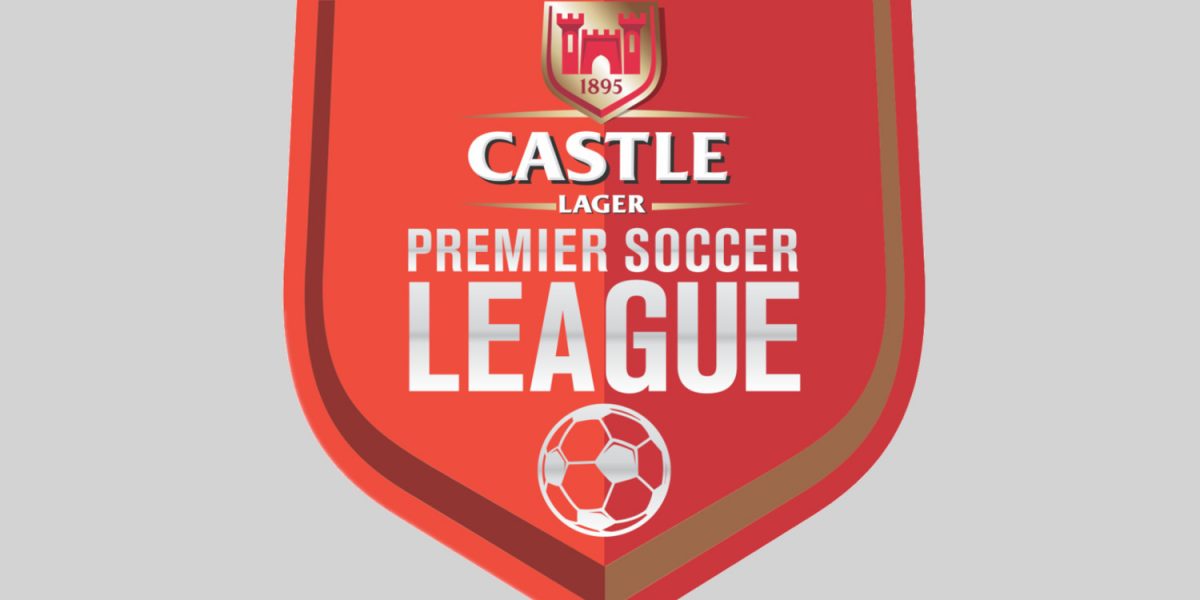 PSL Chairman Farai Jere has announced plans to have a 2 weeks ZIFA Sponsored PSL bubble for the planned December mini-tournament, The Herald reports.

The bubble concept was first adopted by the Americans and they used it to complete their NBA season during the COVID-19 pandemic:

The 2020 NBA Bubble, was the isolation zone at Walt Disney World in Bay Lake, Florida, near Orlando, that was created by the National Basketball Association (NBA) to protect its players from the COVID-19 pandemic during the final eight games of the 2019–20 regular season and throughout the 2020 NBA playoffs.

Speaking about the PSL Bubble which he said will start in December Jere explained the concept of the bubble and  said:

If we put our minds together, as football leaders, it will work perfectly. Government said it has to be phased, systematic and in a bubble. The PSL Medical Committee is working on the road map.

There has been a lot of confusion on what will happen with the bubble but let me try and clarify that. For starters, let’s agree we are still in pre-season. When clubs start training, we are not going to have players in the bubble for the six weeks of pre-season.

The bubble is expected to run for two weeks only when the tournament will be taking place. In South Africa, they were camped in one place for four weeks, just to complete their season. They did that because the coronavirus pandemic was at its peak that time.

Now, they are starting a new season, they are no longer going to have the same concept because it is costly. So it’s the same with us, the idea is that players will be training from home but they will be continuously be tested for Covid-19 and have temperature checks regularly.

Those with suspicious results will be recommended for follow-ups. Then, after the six weeks of training, the bubble will begin.

That is where the biggest risk is because they will be camped in one place. The matches will begin as soon as the teams get into the bubble.The cost of accommodation will be only for the two weeks when the tournament will be taking place.