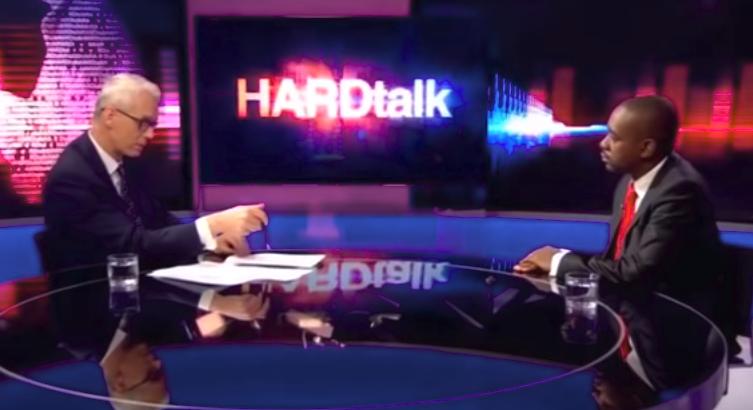 Renowned professor of World Politics at the School of Oriental and African Studies at the University of London, Stephen Chan, has once again warned Nelson Chamisa, and the MDC Alliance that they risk losing political relevance ahead of the crucial 2023 polls.

Chanechoes sentiments by other political analysts including Eldred Masunungure, a Political Science lecturer at the University of Zimbabwe, who accuse the youthful leader of lacking an effective strategy to dislodge the ruling ZANU PF from power.

He speaks when the prolonged leadership crisis in the opposition MDC is continuously weakening the strongest opposition brand in the country.

Chan says Chamisa risks losing the trust of the electorate and indeed that of Western observers by failing to find a way out of the issues bedevilling the party. In an exclusive interview with the Daily News last week, Chan said:

But Chamisa has been bewilderingly stubborn in clinging to tactics that simply have not, and now will not work.

And the problem for Western observers is a simple one, based on the observation that if Chamisa cannot negotiate with other opposition factions, how can he negotiate with Zanu PF, the South Africans and the IMF (International Monetary Fund)?

It’s a question asked in both Whitehall (British government) and the (United States) State Department.

He added that although Chamisa’s nemesis, Thokozani Khupe of MDC-T was undeniably unpopular, the former student activism leader ought to engage her in dialogue since she wields some power.
Chan further observed that Khupe also needs Chamisa adding that despite that he is at his weakest point, he was still popular than her.
Chamisa and Khupe have for long been wrangling to replace MDC’s founding leader, the late Morgan Tsvangirai who succumbed to cancer in 2018.
More: Daily News

One Comment on “One Question Western Observers Have For Chamisa – Chan”