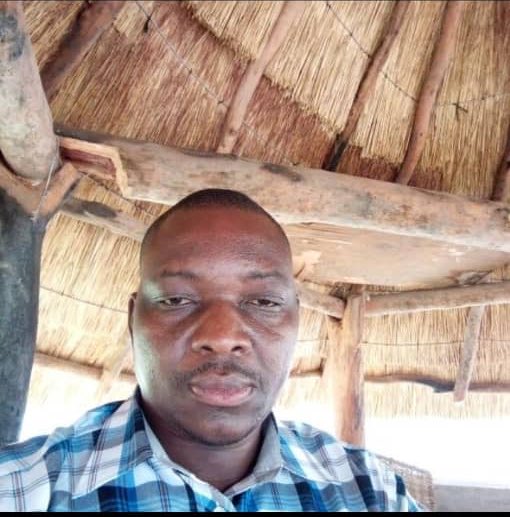 The government through the Energy and Power Development Minister Zhemu Soda has said since 2017 when the National Renewable Energy Policy was launched, they have connected over 90 000 rural institutions, The Herald reports.

Minister Soda was speaking in Silobela where he was commissioning the Donsa rural electrification program when he said:

In 2017, the Ministry (of Energy and power Development) launched the National Energy Policy, which seeks to make sure that every Zimbabwean has access to low cost environmentally friendly energy services.

In March this year, President ED Mnangagwa again launched the National Renewable Energy policy and this has continued to register meaningful progress in the electrification of rural areas in Zimbabwe and by September 30 this year, rural institutions had been connected to electricity or solar technology system

The brand new minister also said they have connected 80% of rural health facilities and 70% of secondary schools in Zimbabwe:

At the moment, 87 percent of rural health centres, and 80 percent of chiefs’ homesteads, 60 percent of our rural primary schools have electricity, while 72 percent of secondary schools throughout the country have power.

The only area that we need to improve on is the provision of electricity at household level, which currently stands at 20 percent.

Last month Zhemu Soda said the 6% rural levy that was being charged on every electricity purchase is too little for the project.