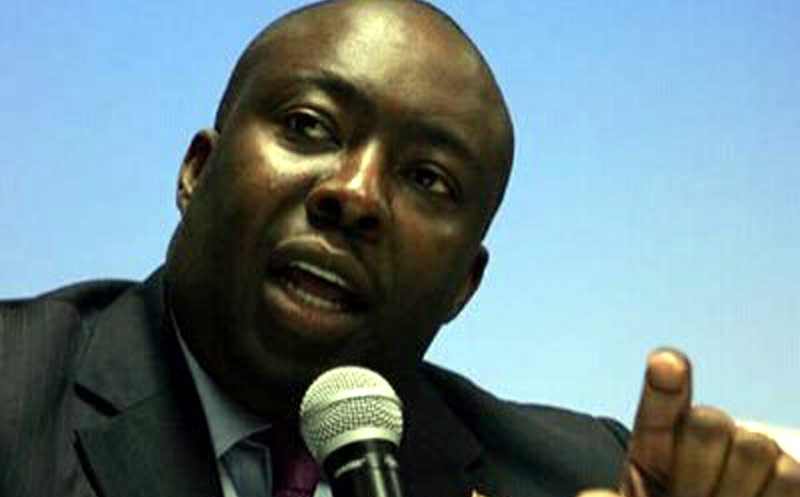 In response to Kazembe Kazembe’s plea, Kasukuwere asked how many times he needed to be cleared and said he was cleared by the court last year:

How many times should I come and clear the so-called allegations? I was cleared of the allegations by the High Court and Supreme Court.

I am not aware of any new charges and my lawyer would have known. Surely should one come back because Kazembe or some politically unpopular politician has said so?

When Kasukuwere said he was cleared by the court, he was referring to his case which was stopped by the High Court last year after Justice Tawanda Chitapi ruled that the charges filed by prosecutors did not disclose an offense, and the magistrate in refusing to grant Kasukuwere an exception was “wrong in law, common sense and logic”.

Kasukuwere and Walter Mzembi and Jonathan Moyo are among the politicians that are supposed to be extradited back to Zimbabwe for trial.