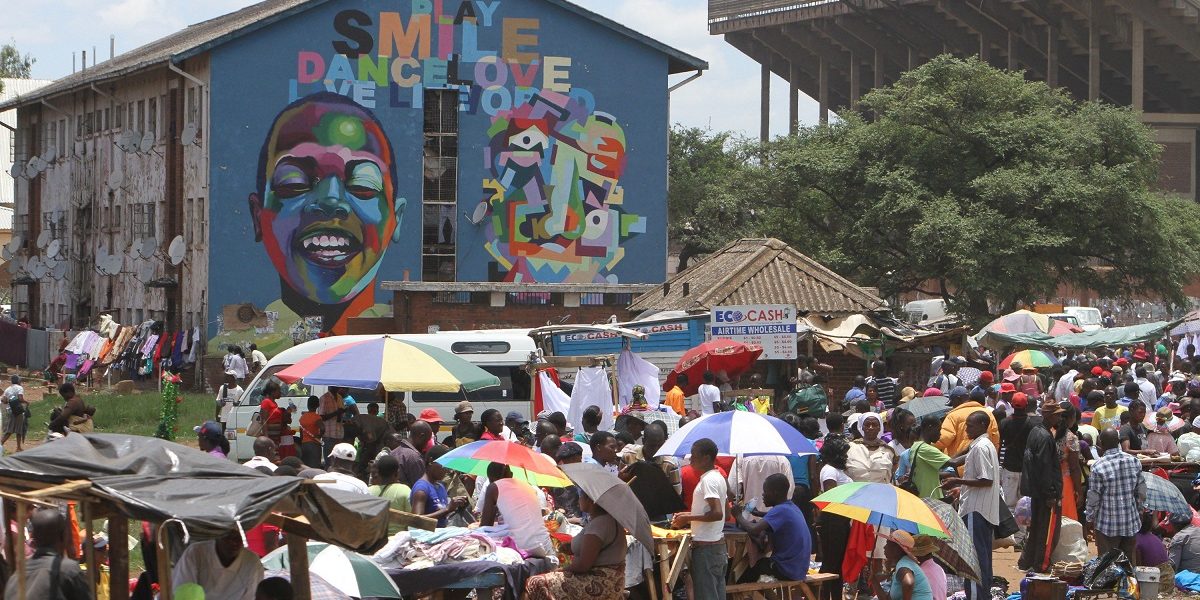 The government of Zimbabwe has decided to embark on a project that will see old suburbs in major cities being rehabilitated, The Sunday News reports. The project will be carried under the National Housing Guarantee Fund and it will see infrastructure in Makokoba, Mabutweni, and Iminyela in Bulawayo, Mbare in Harare , Mucheke in Masvingo, Mbizo (Kwekwe), Rimuka (Kadoma), and Sakubva in Mutare being renewed.

This was contained in the 2021 Budget Strategy Paper compiled by Finance and Economic Development Minister Professor Mthuli Ncube which stated that:

The housing strategy and programmes will integrate the refurbishment and rehabilitation of old residential suburbs such as Mbare, Makokoba, Mucheke, Mbizo, Rimuka, Sakubva, among others,” he said. Government prioritises housing infrastructure development in both rural and urban areas, supported by basic infrastructure and sustainable services.

The treasury boss stated that if the parliament approves they will apportion 1.3 Million to the rehabilitation project:

In order to improve the housing stock from a backlog of over 1,3 million countrywide, Government will recapitalise the Housing Fund and the National Housing. Guarantee Fund to ensure affordable housing and decent living for all.

To achieve this, the Government will partner with the private sector to provide mortgages and other affordable financing schemes. It is a vital form of wealth creation as we move towards the middle class as espoused in our Vision 2030

Residents that spoke to the publication said rehabilitation of the surburbs was a noble idea because some of the building were too old and urban insfrastructure renewal is a good project.