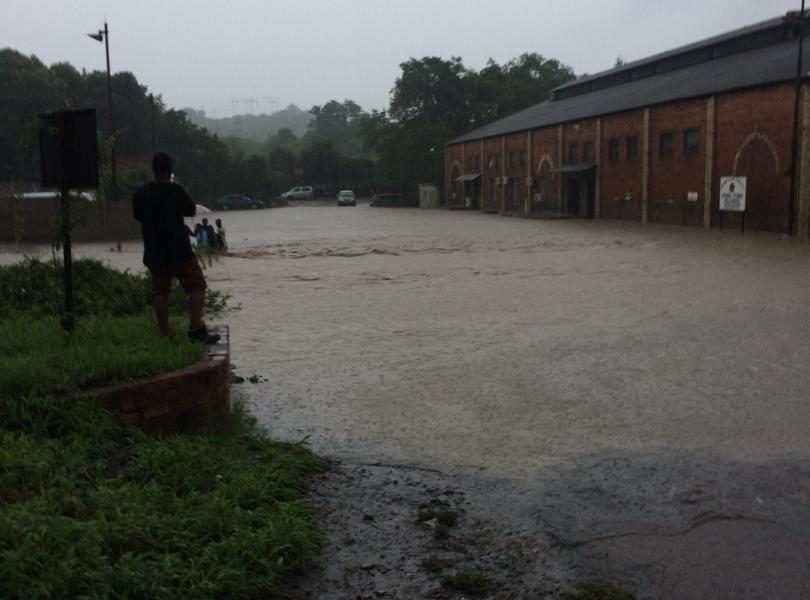 The government of Zimbabwe has announced that it has set aside the US $32 Million for flash flooding and severe thunderstorms emergencies since it was announced that the 2020/2021 rain season will have above-normal rainfall, The Sunday Mail reports.

This was contained in a National Contingent Plan that was seen by the publication that reads in part:

Given a predominantly normal to above-normal season for most parts of the country, an upsurge is likely in the frequency and severity of seasonal and non-seasonal hazard impacts in all provinces of the country, affecting an estimated 50 000 households and their livelihoods.

The Minister Of Information Monica Mutsvangwa confirmed the development in a post-cabinet briefing and said:

This is in view of the widespread damage experienced in the past during Cyclone Dineo in 2017 and Cyclone Idai in 2019. Accordingly, the National Contingency Plan for the 2020/2021 rainfall season has been crafted to deal with the wide range of hazards expected, which may include flash flooding, severe thunder, wind, hail storms, landslides, major human and animal disease as well as crop pest outbreaks.

Cabinet resolved to capacitate departments that are critical in early warning systems, and approved a budget amounting to US$32 million for the facilitation of early recovery from potential adverse impacts from the 2020/2021 rainfall season.

Last year the devastating Cyclone Idai killed over 200 people and displaced thousands of people in Chimanimani and Chipinge, while this year, floods destroyed homes in Binga and Hwange.