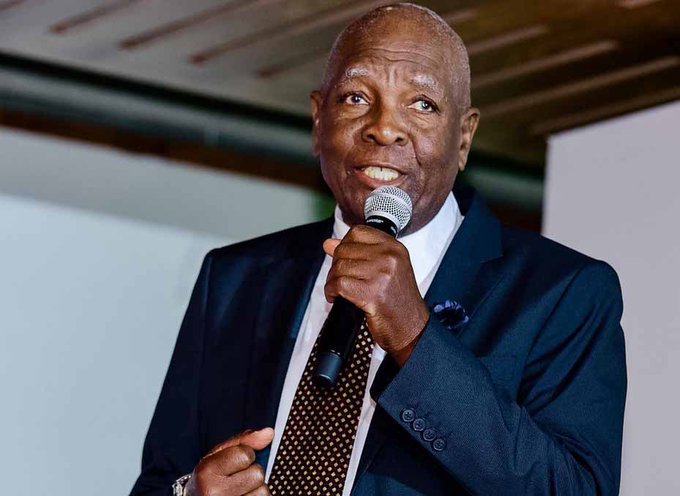 The late MDC founding member Esaph Mdlongwa who is Oscar Oskido Mdlongwa’s father was laid to rest at the Luvele Cemetary in Bulawayo yesterday, The Sunday News reports. Mdlongwa succumbed to COVID-19 at Matar Dei Hospital in Bulawayo on Wednesday.

Thokozani Khupe and Nelson Chamisa attended the former MDC Luveve Constituency Legislator’s burial which was restricted to close family members only due to COVID-19 restrictions.

The Sunday News gave a list of the MDC Executive he worked during his time in active politics:

Mdlongwa had retired from active politics but in 2018 during the presidential election campaign season, he made a surprise appearance at one of Nelson Chamisa’s Bulawayo rallies.

Politicians have described Mdlongwa as a kind man and a politician par excellent.