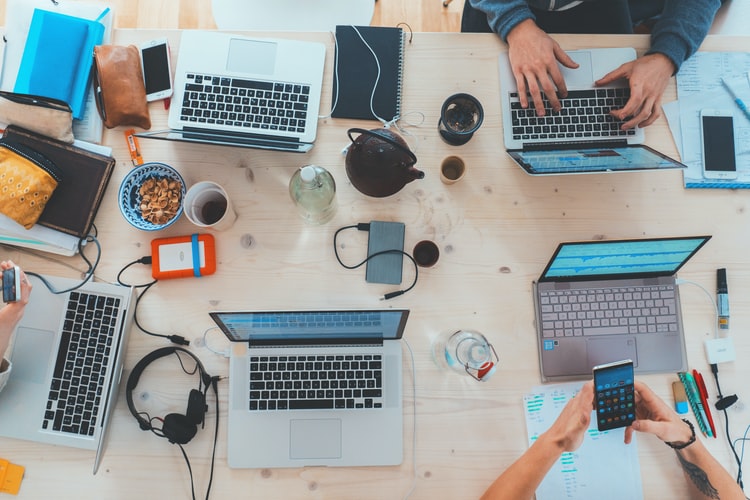 Mathema made the remarks after his presentation on the role of education in nation-building and development at the Zimbabwe National Defence University. He said:

Once you have online learning, it means the child has to be assisted at home. I cannot accept that public schools at this moment do not have online learning facilities, there is absolutely no reason at all. Each school has enough land for commercial activity.

Commenting on reports that over 400 learners have dropped out of school due to pregnancy or illnesses and that videos of learners exhibiting naughty behaviours, he said schools, communities, and parents or guardians should partner to help in the upbringing of children.

Teachers have not returned to works since the reopening of schools for writing classes on the 28th of October and are adamant they will not go to work until the government has restored their 2018 salaries.

They are currently earning an equivalent of US$30 on average down from about US$500 in 2018.

The teachers say they are incapacitated to execute their duties and responsibilities as their salaries are way too low and also considering that Zimbabwe is an inflationary economy.

Mathema also speaks when the issue of electronic learning has since caused divisions amongst stakeholders with some saying the government should first close the digital divide between urban and rural schools.

Meanwhile, the Zimbabwe Congress of Trade Unions has advised that schools should be closed in light of the absence of teachers in schools.