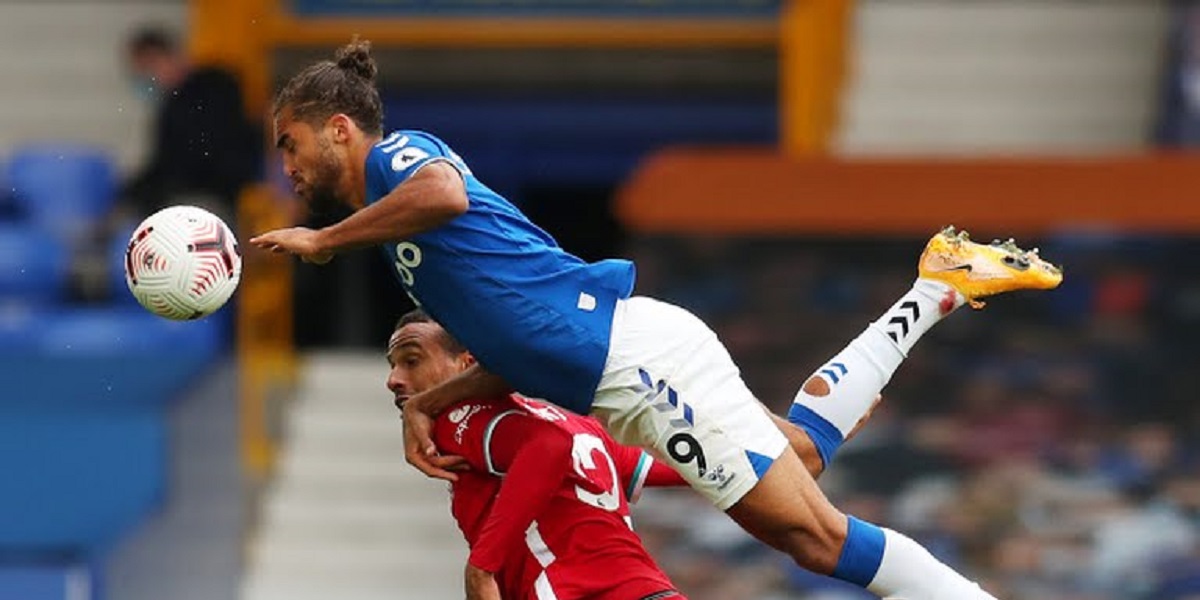 The Everton/Liverpool English Premier League (EPL) match played this afternoon ended in a stalemate with each side finding the net twice.

Everton maintained their perfect start to the 2020/21 season although their striker and Brazilian forward, Richalson was given marching orders in the 90th minute after a challenge on Liverpool’s Thiago Alcantara Pool.

VAR said Mane who made the cutback for Henderson was offside by a fraction on the left flank.

Liverpool scored first through Sadio Mane who is making his first appearance since the 3-1 win against Arsenal.

He missed the 7-2 humiliating defeat at the hands of Marvelous Nakamba’s Aston Villa as he was self-isolating after contracting the coronavirus.

Sixteen minutes after Mane’s goal, Michael Keane scored for the hosts and the teams went to half 1-1.

Mohammed Salah put Liverpool on the lead once again in the 72nd minute before Calvert-Lewin equalised for Ancelotti’s men in the 81st minute.

See some interesting statistics below.