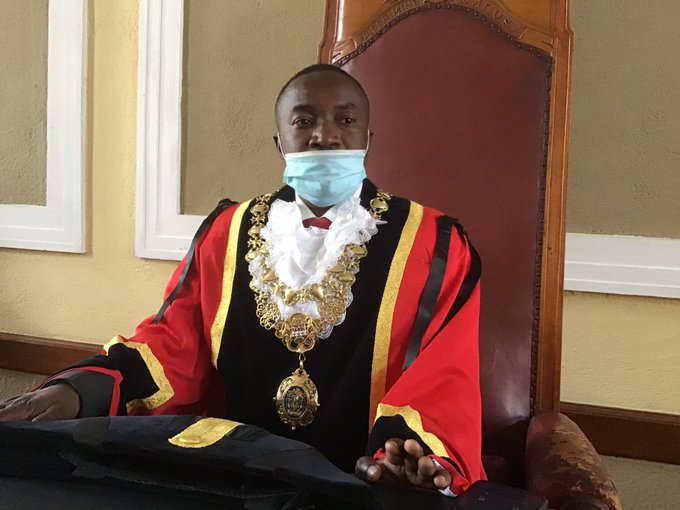 The Harare Mayor Advocate Jacob Mafume has said interference from the national government is crippling local councils. This was after Infomation Ministry Permanent Secretary Nick Mangwana had said our cities that are run by the opposition particularly the MDC have been run down.

Our Cities have been totally run-down. What’s interesting is that in 20 years(1980-2000) we had great services. One wonders what has happened in the last 20(2000-2020) for us to be in this mess. Those who can’t run smaller things can’t surely run things at a National Scale.

In response the Harare Mayor said no one can run the city on a part-time basis because of government interference:

You cant run big cities on part time basis. The powers & interference from national gvt is crippling. Budgets& staff are not approved. Rates forgivenby Gvt. Land is invaded by your cooperatives, zupco pretends to transport people. It’s bad taste this crude attack by a perm sec

The government delayed approving the City Of Harare’s 2020 budget which saw the city fathers charging ratepayers rates that were in some instances equivalent to US $2 per month during hyperinflation.

The government has always blamed the city fathers for poor service delivery.