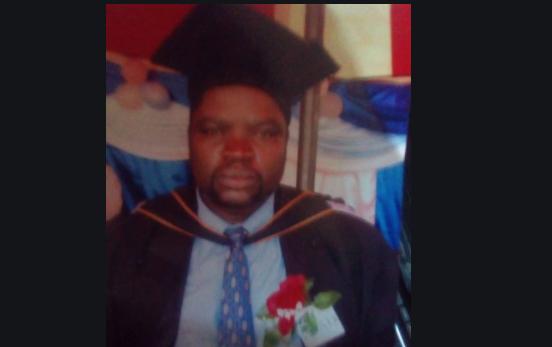 Zimbabwe Boxing Federation president (ZBF) Jim Mpalale has died, the Chronicle reports. Mpalale who was battling a heart ailment died at his home in Mbizo suburb in Kwekwe yesterday.

Has been battling heart complications for over 10 years and was taken seriously ill a couple of months ago. He died today (Thursday) in the early hours of the morning.

He was instrumental in making sure that local boxing officials attended International Boxing Association (AIBA) R&J Certification Courses to improve the level of local boxing to international standards. Right now, we have 11 certified AIBA referees and judges up from three since Mpalale took over as president of ZBF.

He survived by his wife and 2 children and 3 grandchildren.