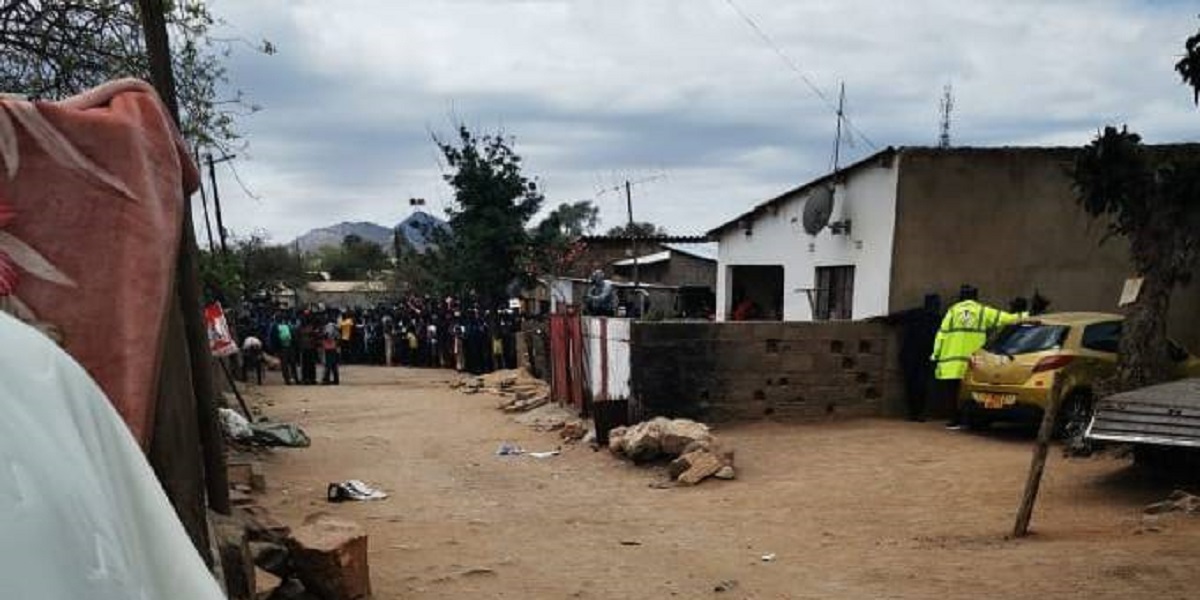 Chronicle reports that there is a standoff between the police and an armed robber, John Sithole in Dulivhadzimu suburbs, Beitbridge.

The suspect is reported to have evaded an early arrest Wednesday before being tracked to a house where he has locked himself and has been firing wide shorts since 1 am.
The police have surrounded the house and are saying they are waiting for him to finish up his ammunition so they safely arrest him.
Additional special tactical team members who were dispatched from Bulawayo managed to kill Sithole while he managed to shoot and wound one detective in the arm.
Police say Sithole was ordered to surrender, but he turned violent and held 10 people at the house hostage and opened fire at the police who tried everything to make him surrender.

A Black Star S.A Calsap Pistol loaded with six rounds, and a plastic containing loose dagga from his trousers were recovered from the room he was in during the shootout.

He was a wanted man for crimes including armed robbery, murder and rape committed in Mberengwa, Beitbridge and Bulawayo.