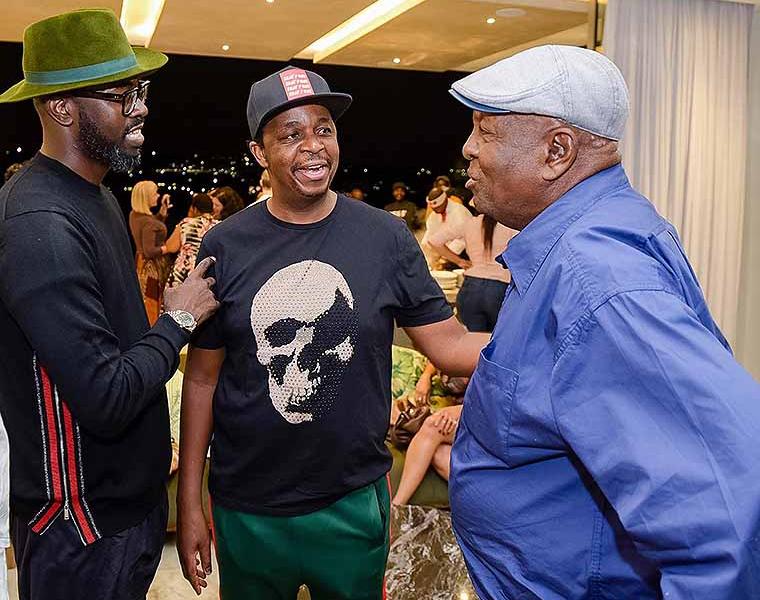 Oskido took to Twitter to notify his fans of Esaph Mdlongwa’s death and said:

It’s with great sadness 2 let you know that I have lost my old man due to COVID19, a great man who inspired me to understand the value of life. So long Mdala, rest well. I will see you again in the next lifetime. You’ve showed us a way & shone the light Akwehlanga lungehlang.

Esaph Mdlongwa, according to ZimLive was one of the founding leaders of the opposition Movement for Democratic Change (MDC) and he was once a legislator for one of Bulawayo’s constituencies.

MDC Alliance Vice President Welshman Ncube said Mdlongwa was a principled man who was trusting almost to a fault:

…A firm, principled, compassionate, kind and trusting almost to a fault. It’s so so sad he departs at a time of great strife and suffering in our motherland having dedicated his entire life to the struggles of the working class, the poor and downtrodden.

Burial arrangements are yet to be announced.