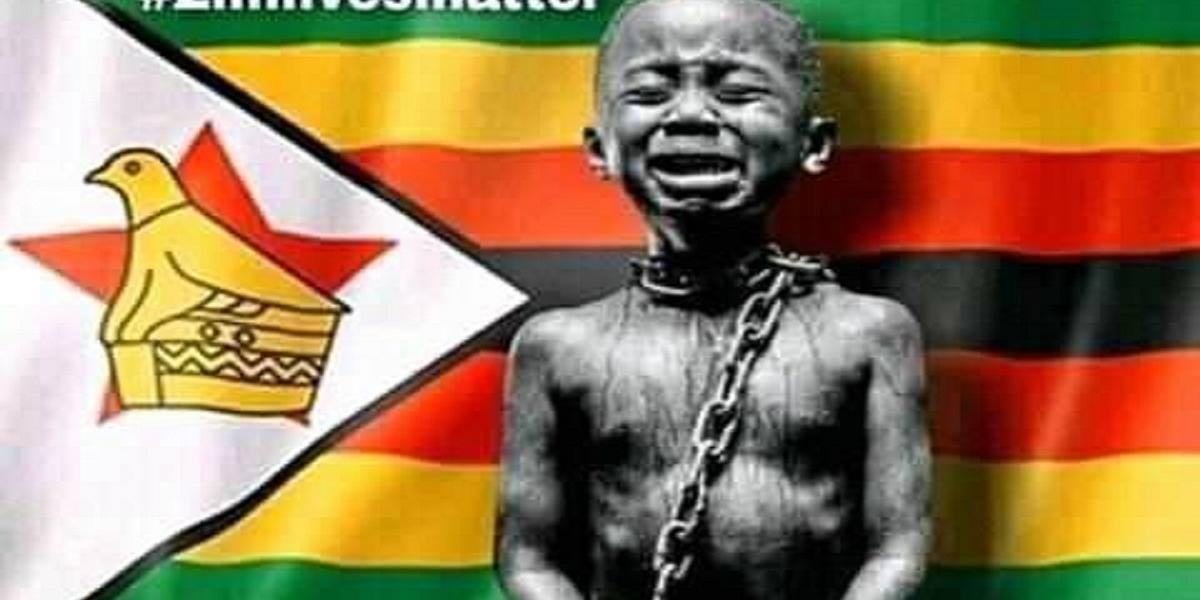 MISA Zimbabwe has expressed concern over the proposed Patriotic Bill which it says was influenced by the #ZimbabweanLivesMatter campaign, which was centred on demanding respect for human rights in Zimbabwe. The Patriotic Bill, according to government officials, is meant to criminalise campaigning against one’s own country. The Principles for the Patriot Bill have already been drafted and that the Ministry of Justice, Legal and Parliamentary Affairs,  is expected to table them in Parliament. The proposed law will criminalise and impose stiff penalties for private correspondence by what was termed as ‘self-serving citizens’, with foreign governments or any officer or agent. Below is MISA Zimbabwe’s position on the Bill.

MISA Zimbabwe is greatly concerned by this proposed law which has the potential of curtailing the exercise of rights such as media freedom and freedom of expression, right to privacy,  access to information, freedom of conscience, political rights, freedom to demonstrate and petition,  and freedom of assembly and association.

Of equal concern is that this law will potentially cripple the work and mandate of non-governmental organisations that also work with foreign governments, embassies or similar organisations in foreign countries, among others.

It should be noted that in exercising freedom of expression, it is lawful for citizens to:

The above is centred on the exercise and enjoyment of fundamental rights for the betterment of Zimbabwe, which any patriotic citizen would be keen to support.

When citizens exercise their constitutional rights for purposes of transparency and accountability, such conduct should not be perceived as attacks on the government, the ruling party or any specific individuals.

In that regard, Zimbabwe should embrace the exercise of freedom of expression in its diverse forms.

Putting in place such a law will severely infringe the right to privacy as it creates further avenues for surveillance, tracking of internet usage and accessing of private communication records. Any mass and indiscriminate surveillance of citizens is unconstitutional and should not be sanitised through any piece of legislation.

Even in the United States where a similar law was enacted, several concerns were raised on its provisions and enforcement.

In defence of the US Bill of Rights in the case of West Virginia State Board of Education v Barnette, Justice Jackson highlighted that:

If there is any fixed star in our constitutional constellation, it is that no official, high or petty, can prescribe what shall be orthodox in politics, nationalism, religion, or other matters of opinion or force citizens to confess by word or act or faith therein.

In other words, the love, devotion and strong support for one’s country should not be forced on citizens through legislation. Neither should honesty about one’s country’s shortcomings be considered to be unpatriotic or campaigning against one’s own country.

This frowns upon the basic tenets of democracy and respect for fundamental rights.