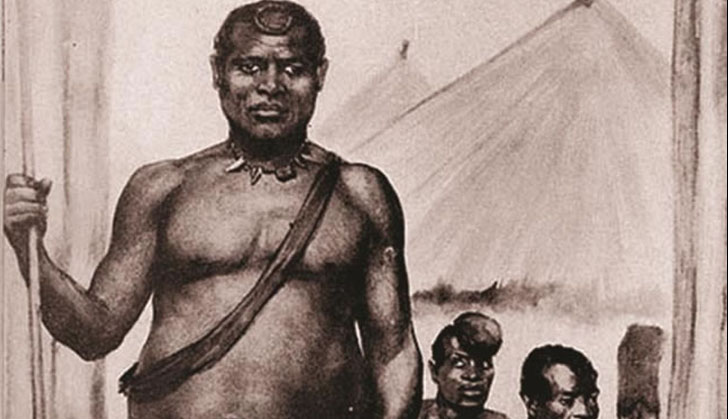 A victim of the typhoid and dysentery outbreak in Bulawayo was given yet another fighting chance last week when the King Lobengula Royal Trust provided funds for the purchase of the tubes and bags, The Sunday News reports.

The beneficiary if the donation Mr. Emmanuel Moyo from Luveve Surburb received an undisclosed amount of money from the royals to help him buy the supplies he needs to relieve himself ever since the infamous outbreak that claimed the lives of 13 people.

The matter came to light through King Lobengula Royal Trust Chair Prince Zwide Khumalo who spoke to the publication and said:

As a Trust we sourced some money which we used to help save a life in Luveve, this being Mr Emmanuel Moyo who urgently required colostomy tubes and bags. He was operated on his stomach during the recent diarrhoea outbreak.

We also paid a courtesy call to the affected community where we also took time to mourn with them over the deaths of their loved ones due to this disaster,