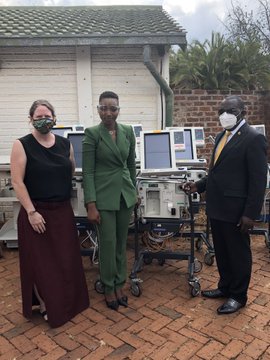 Diaspora based Zimbabwean philanthropist Susan Mutami has donated hospital equipment to Mnene Hospital in Mberengwa. This was revealed by the Australian Ambassador to Zimbabwe Bronte Moules who said she witnessed the handover ceremony.

The donation of the “first of its kind” equipment was announced by the Ambassador Moules on Twitter in a tweet that reads:

Our pleasure to witness the handover of essential medical and education equipment by @mutami_susanto @MinisterSBMoyo on behalf of the Queensland Dept of Health and members of the Queensland community. @qldhealthnews @dfat

Some of the equipment is the first of its kind in Zimbabwe and will be used at Mnene Mission Hospital in Mberengwa to help in the fight against #COVID19. Susan is one of the 43,000 diaspora in and does both countries incredibly proud. 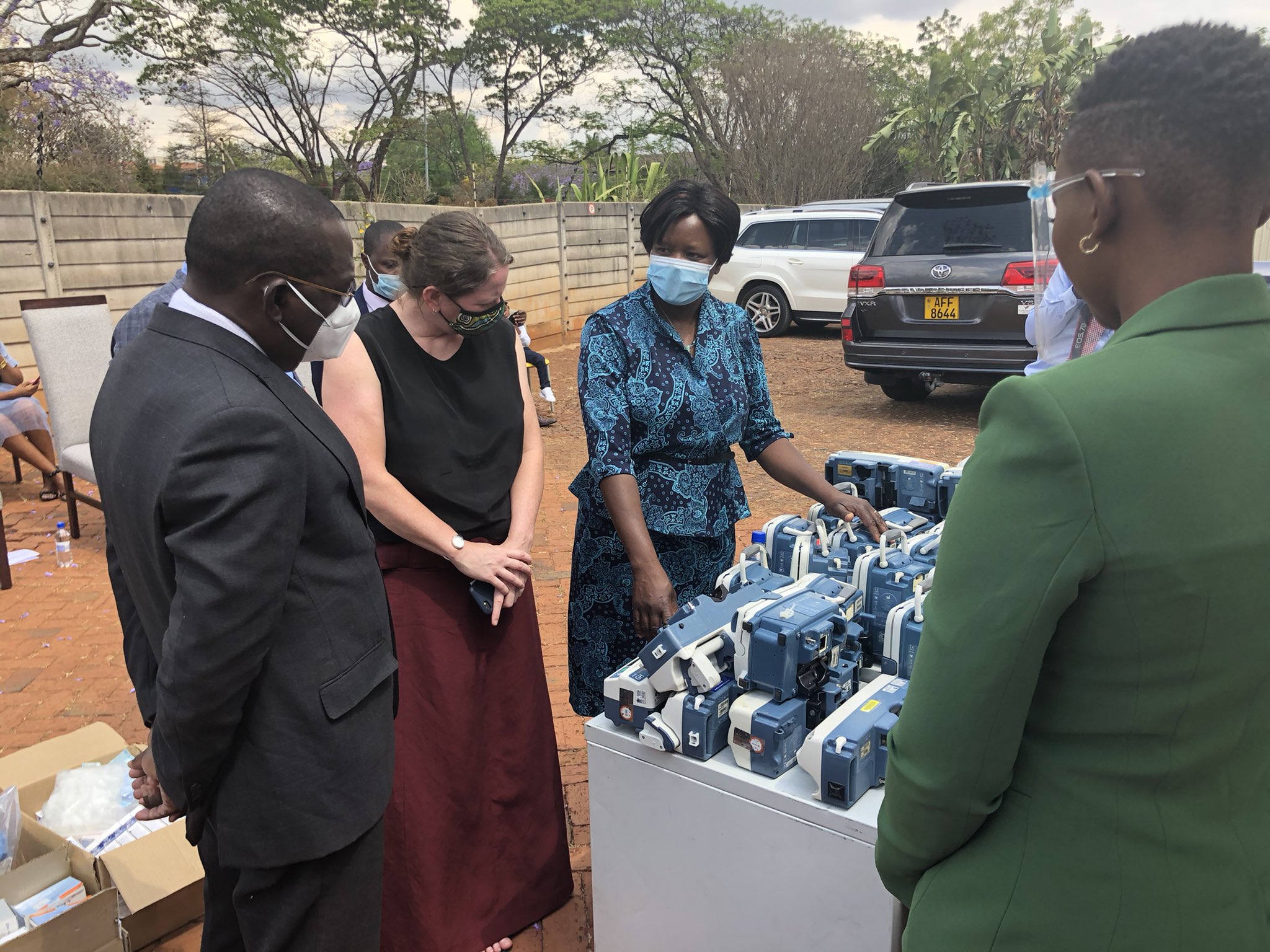 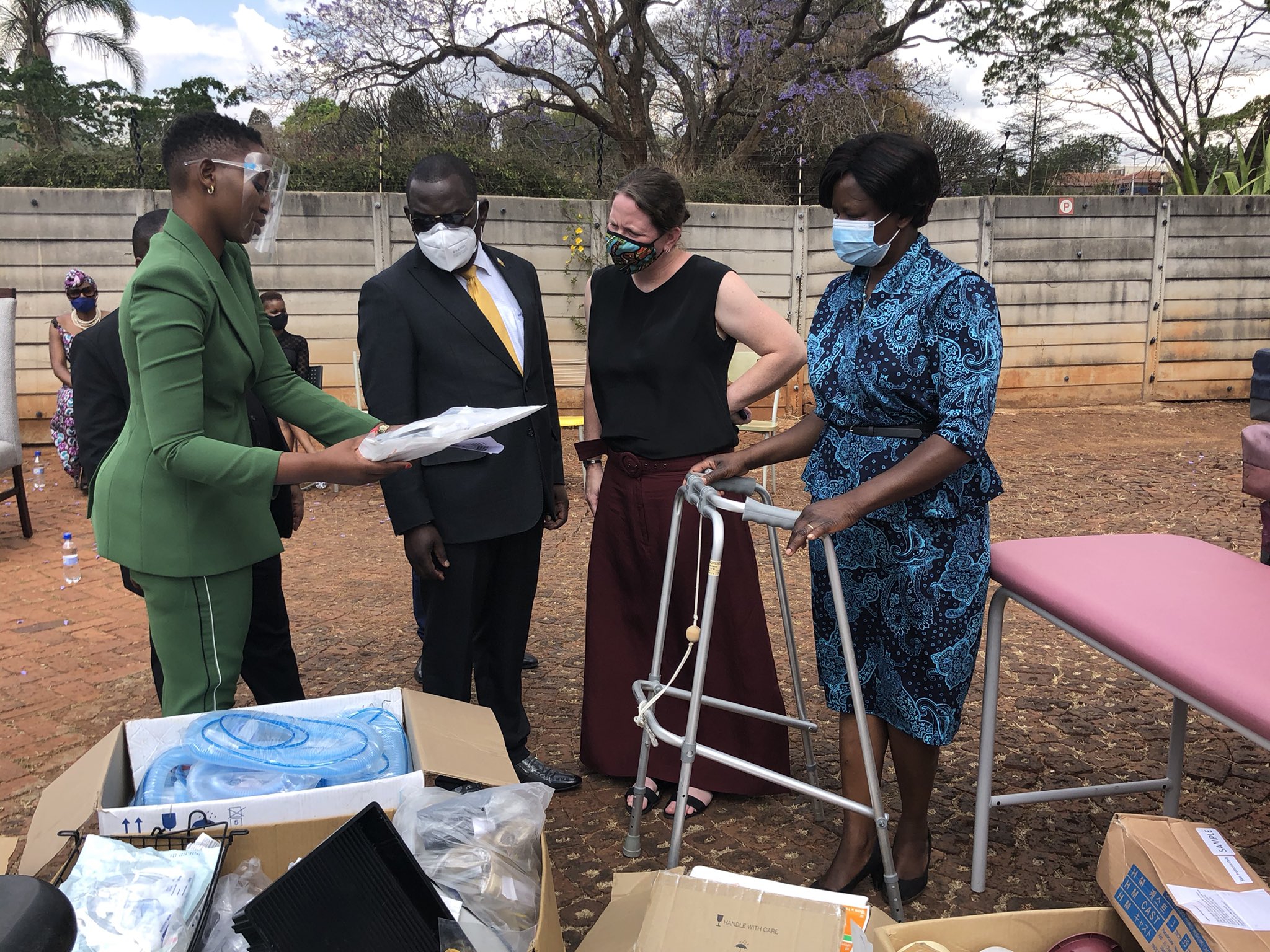