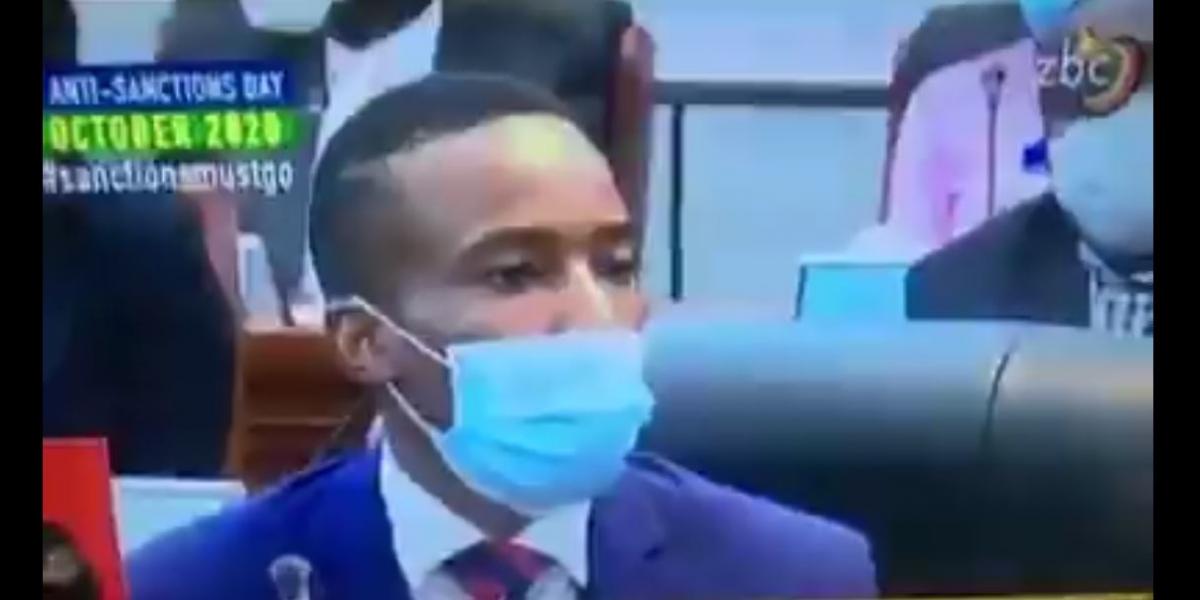 Training doctors have said they resolved to suspend the protesters and issue an apology to the government since there was no other choice.

The doctors were on strike over poor salaries and working conditions prompting the government to suspend the University of Zimbabwe’s Masters of Medicine and Masters of Obstetrics and Gynecology programmes and ban enrolled students from accessing public hospitals.

After a lengthy meeting with the minister of Health and Child Care, Vice President Constantino Chiwenga, the doctors issued an apology for embarking on the industrial action and the suspension of courses was lifted.

Some observers have been criticising the doctors for issuing the apology saying they are “cowards” while some said they felt the pain the doctors had.

Responding to the comments, one doctor posted on Twitter saying they had limited options. He said:

I see people saying doctors bowed down to the General! Yes, we did! Why not? What options did we have? How long have we been fighting for better hopsitals and salaries to no avail?

MDC Alliance spokesperson, advocate Fadzayi Mahere who is also a law lecturer at the University of Zimbabwe said it “was extremely sad and difficult to watch” the doctors issuing the apology.

Mahere summarised the whole saga as “the death of aspiration, the desperation, the duress, the militarization of an esteemed profession,” which she said could be addressed by bringing in “new leaders.”