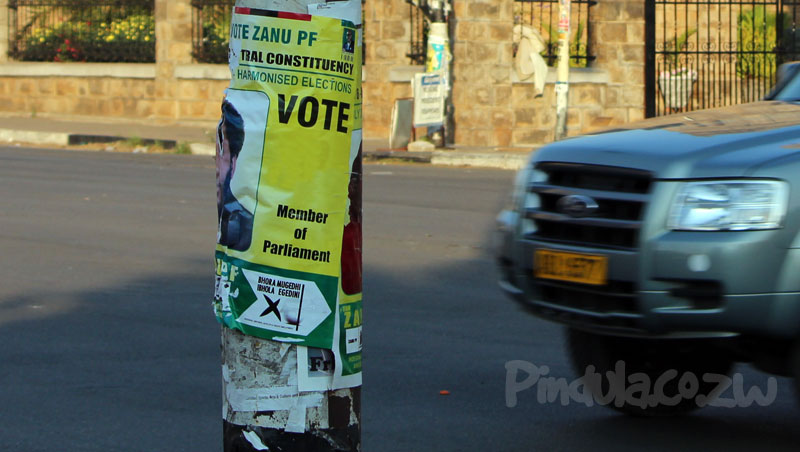 A party insider told the publication that:

There were running battles here in Kuwadzana as people fought over money which was being splashed by (name supplied) using runners.

Voters were put into groups of 10 with one of them tasked with distributing the money. Trouble started when those who were handling the money in some of the groups did not give it out,

We are not ready to release the results of the elections because we have received several complaints from candidates who are alleging that the elections were not fair. We did not do the Kuwadzana election because there are issues that must be resolved there,

We have information to the effect that she (Kaseke) went to the commissariat department yesterday (Wednesday) where she managed to convince the people manning the office to give her the cell lists (voters’ roll).

She took them away and our worry is that they could be tampered with by either adding some more names or deleting others.

We will, however, put in place mechanisms to ensure that whatever she will do with the lists, will not affect the credibility of the elections because we are going to be using the Zec (Zimbabwe Electoral Commission) voters’ roll as well as the cell ones.

We are also wary of the fact that the probability of candidates bussing voters from other constituencies that are not going to have by-elections is 100 percent. So, we have to make sure that we are thorough in matching the Zec voters’ roll and ours.

When contacted for comment Kaseke dismissed the reports and said they were being spread by her detractors. Zanu PF Kwekwe primary by-elections also turned bloody after rival groups clashed over who should represent the party in the upcoming by-elections.