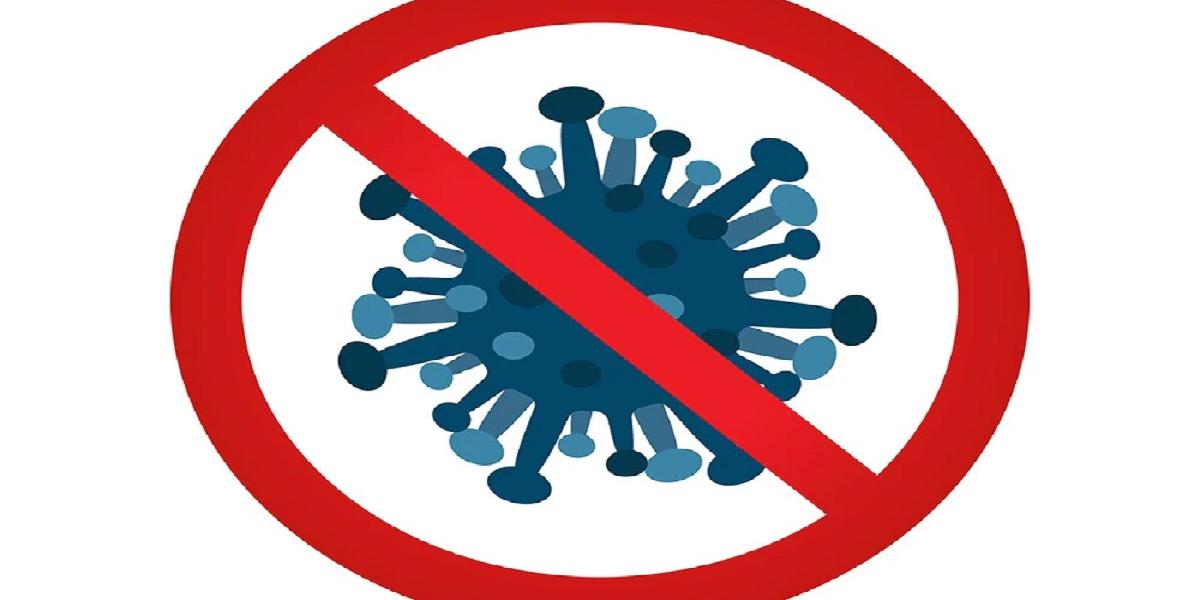 The number of people with coronavirus in Zimbabwe has dropped significantly to 164 after the country recorded over 1000 recoveries as of Monday.

The Ministry of Health and Child Care reports that as a result of recoveries recorded on Monday, the National Recovery Rate for Covid-19 has now risen sharply to 95.1 percent.

In a statement, the ministry observed that since the outbreak of the virus in the country in March, Zimbabwe has so far recorded 8021 officially known cases including 230 deaths.

The fall in the number of active cases comes as positive news as the country has not fully reopened the economy which has been closed since March when the lockdown was initially imposed.

The closure of the economy has had huge adverse economic, humanitarian and political effects on the country in general and citizens in particular.

It remains unknown whether the decrease in the number of active cases points to the end of the pandemic in the country or not.

Meanwhile, fresh cases of the virus are being recorded in other countries especially in the West raising fears of a second wave.