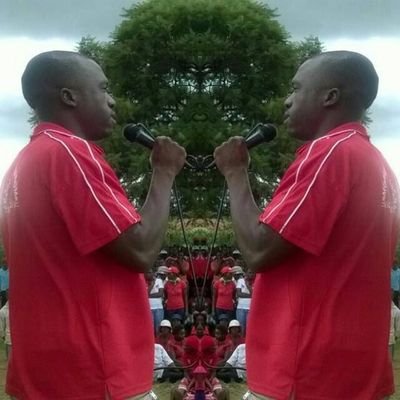 The leader of what the MDC Alliance calls the Zanu PF extension, Thokozani Khupe who is the MDC T interim leader has with immediate suspended the party’s Harare provincial youth chairperson Paul Gorekore New Zimbabwe reports.

This is after Paul Gorekore and a group of youths seized the party headquarters with the aim of handing it over to the MDC Alliance as they said the MDC T has been infiltrated by Zanu PF elements.

Khupe wrote to Gorekore and notified him of his suspension over his conduct:

You are further directed to vacate Morgan Richard Tsvangirai House together with the youths you brought in on receipt of this communication.

Also note that during your suspension pending investigations you are, barred from accessing the national party offices at MRT House, barred from accessing Harare provincial party offices at MRT House, advised to stop carrying out any party business associated with your position and membership in the party and advised to cooperate with the office of the Arbiter General

The letter further details Gorekore’s offenses in which he is being suspended for: