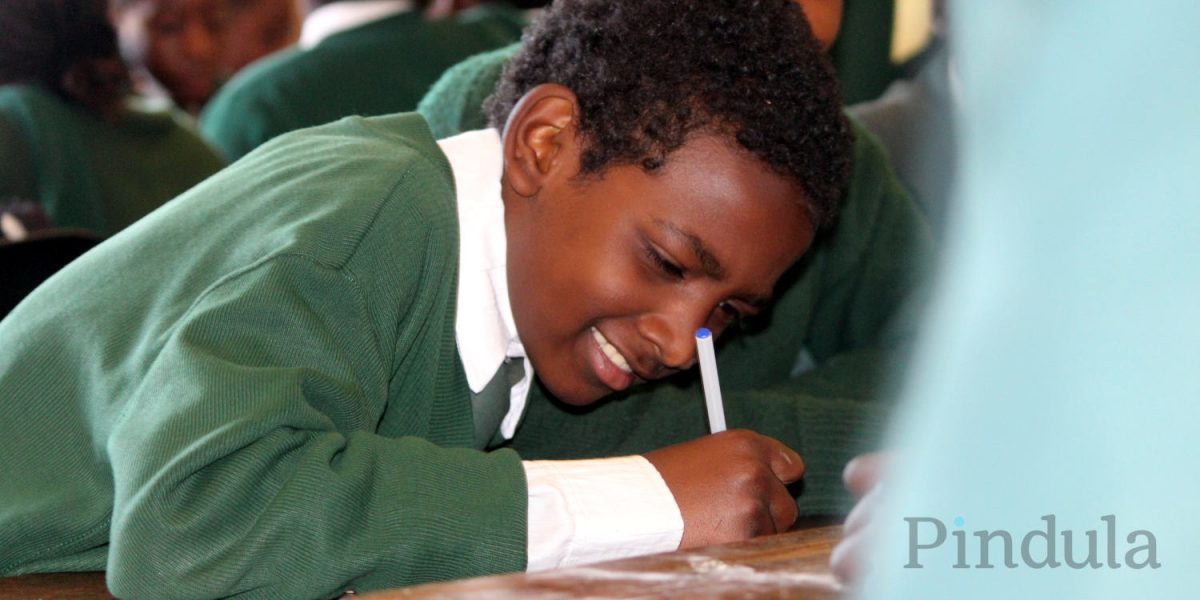 Secondary school pupils in a classroom

Bulawayo parents of some school-going children who are not learning after teachers embarked on a nationwide strike citing incapacitation have reportedly offered to contribute towards the teachers’ upkeep so that they may teach their children, New Zimbabwe reports.

Parents of pupils from Bulawayo’s low-density suburbs have reportedly offered to each pay $20 towards the upkeep of the teachers.

This was revealed by The Patriot Front youth wing education and training secretary, Roselyn Luciano who told the publication that:

The parents are also not being spared in this situation because after paying school fees, they now have to part ways with some more money as most of them are not opting to get their children private tutors. This comes heavy on parents some of whom have been retrenched or had their salaries cut because of the impact of Covid-19,

Teachers have not been reporting for duty since schools reopened for the writing classes on 28 September 2020 as they are demanding a salary equivalent to $520.