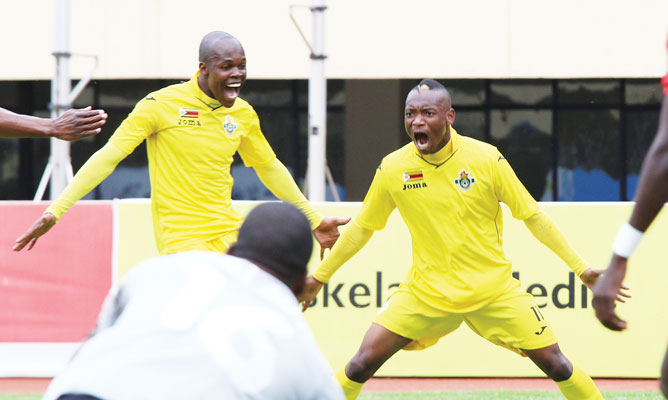 The Zimbabwe Football Association (ZIFA) has finally bowed to pressure and arranged a charter flight for the senior men football team (Warriors) that seeks to travel to Malawi for an international friendly match.

Earlier reports had suggested that the Warriors had to travel a gruelling 600km journey by road as the football governing board had not arranged a flight.

The 18-member squad which is now set to leave for Malawi on Saturday morning was originally scheduled to travel to Blantyre by road on Friday morning but there was a huge outcry from the football stakeholders over the plans.

The Sports and Recreation Commission (SRC) also insisted ZIFA, who recently received COVID-19 bailout from CAF and FIFA, should work on an alternative using the resources at their disposal.

Stakeholders had said making players travel by road which usually takes about eight to 10 hours was unfair.

The trip by road would not have been the first time after the Warriors’ 2017 infamous tour to Malawi, for their Africa Cup of Nations qualifier, when Callisto Pasuwa was the head coach.