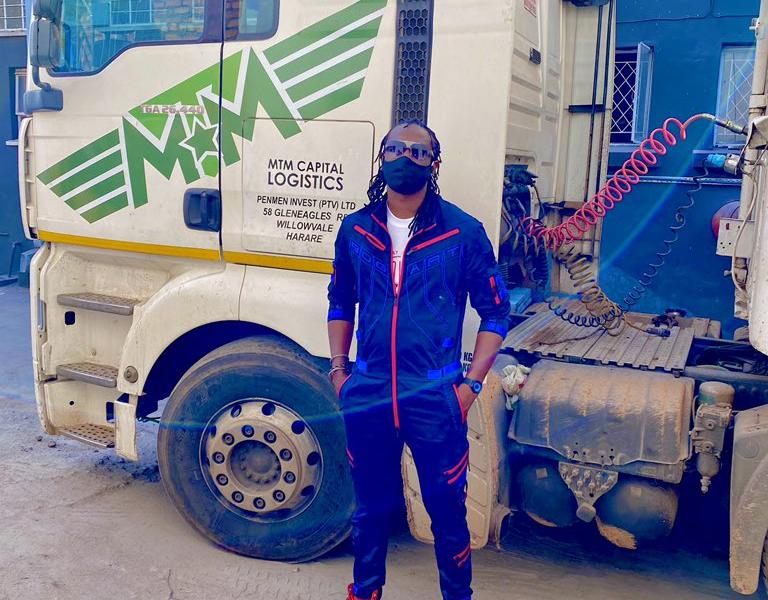 Popular Musician Jah Prayzah (real name Mukudzeyi Mukombe) has revealed that he now has a trucking business branded MTM Capital Logistics. This was revealed in a tweet in which the muso remembered his childhood and said he used to push brick trucks at his home in Uzumba when he was still a kid.

I used 2 push those half cut bricks as it pulls another full brick behind it with a string. Ndiwo aiva ma gonyeti edu munguva yacho. Ladies and Gentlemen, today I present to you MTM Trucks, our new logistics company. I say “Military Touch Movement, WE MOVE FOR YOU!!!

Mukombe also shared a picture of the trucks in the same tweet: 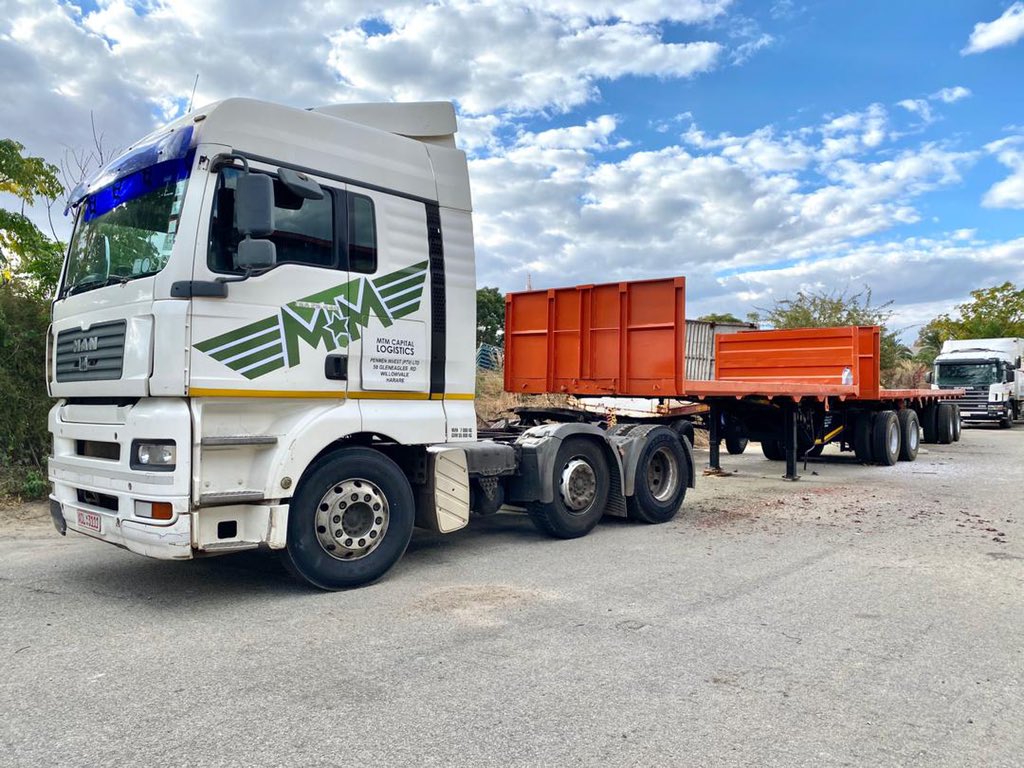 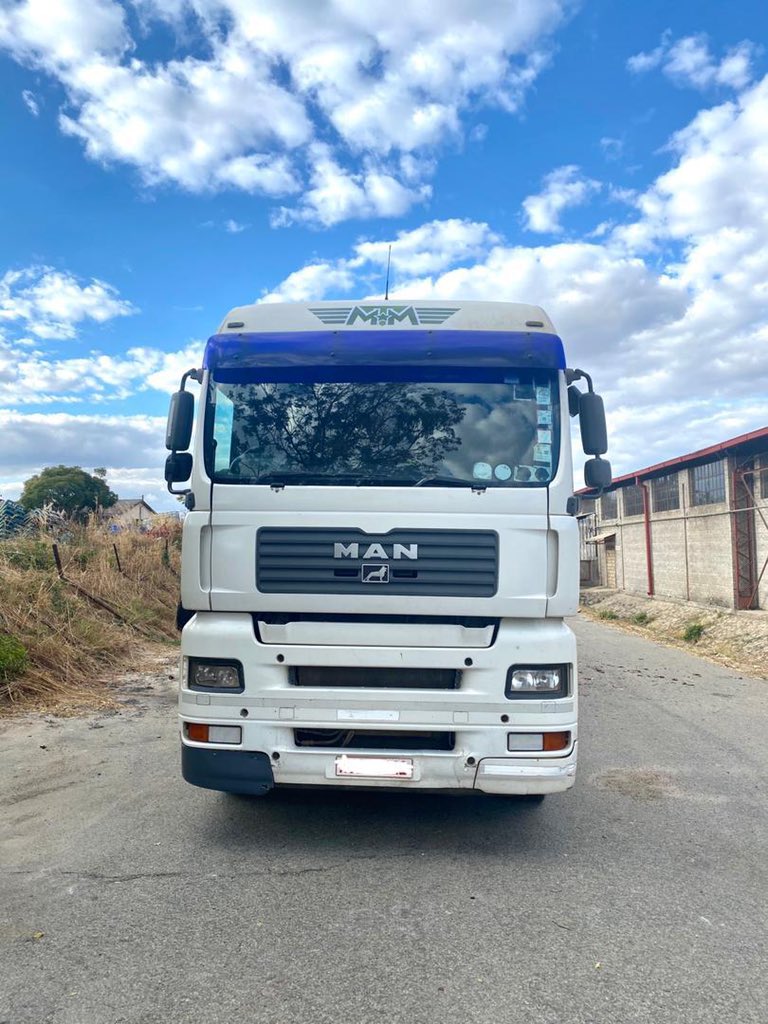 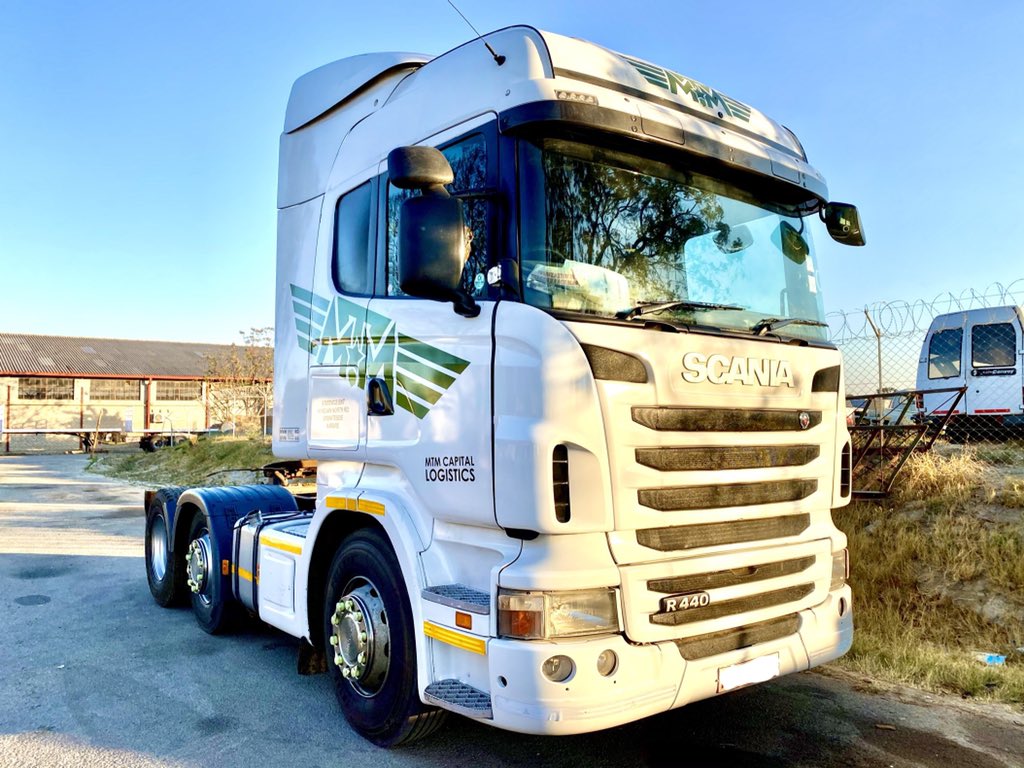 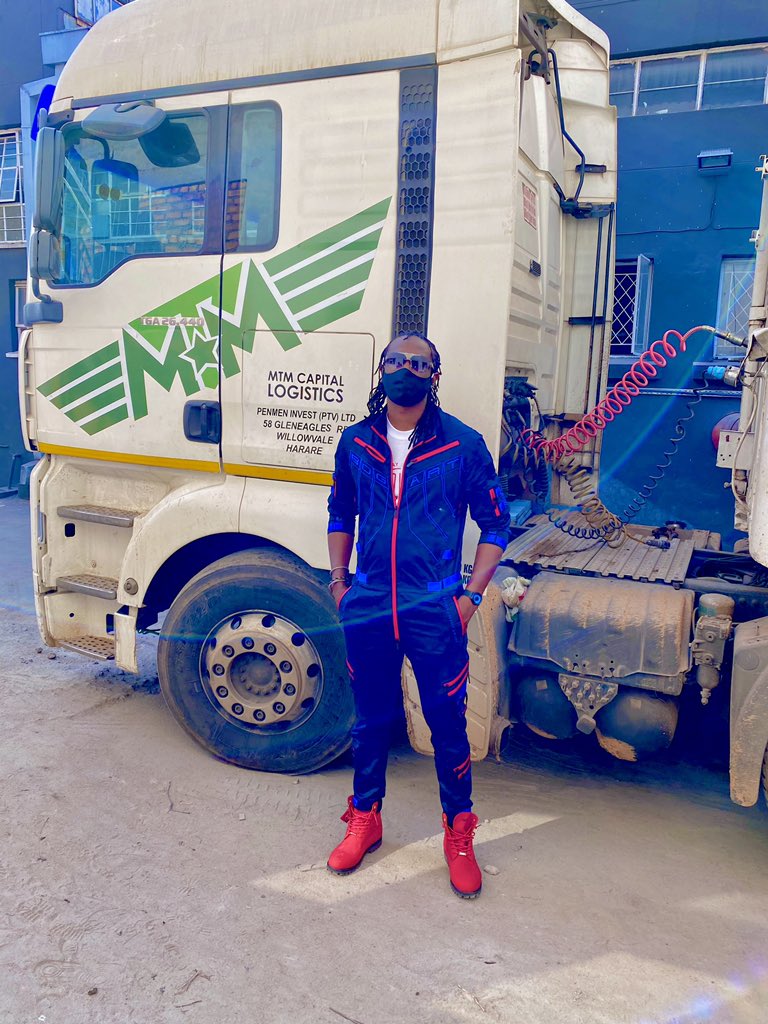 Meanwhile, Jah Prayzah apart form unveling MTM Capital Logistics was nominated for the entertainment of the year award at the Africa Entertainment awards. He took to Twitter to get his fans and Zimbabweans to vote for him but Twimbos refused and said they will vote for Burna Boy who showed solidarity with Zimbabweans during the Zimbabwean lives matter movement when the government threatened, abducted and arrested anyone involved in planning organising or calling for the 31 July protest.

Jah Prayzer remained quiet on the issue and some Twimbos said he chose to side with the oppressors.