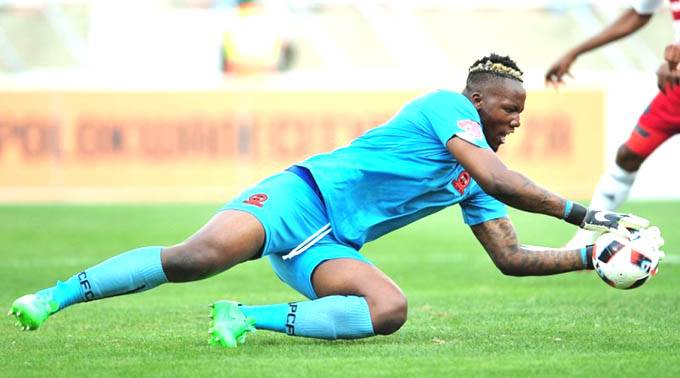 The former Dynamos keeper is among four players who were officially unveiled by Matsantsantsa this Thursday ahead of the new campaign in the South African topflight.

The Zimbabwean international is returning to Supersport after he was part of the team in the 2014/15 season before joining Polokwane City where he played just under 150 PSL games in his five-year spell at the club.

Supersport United have been quiet on the market, but have made their intentions clear, with the four new players who will bolster head coach and Zimbabwean Kaitano Tembo’s first-team options.

Among the unveiled new faces are former Bidvest Wits prospects Mpho Mathebula and Keanan Phillips, who starred in the MultiChoice Diski Challenge over the past two seasons before first-team breakthroughs under former coach Gavin Hunt.